The growth in FY21 is the highest since FY03. 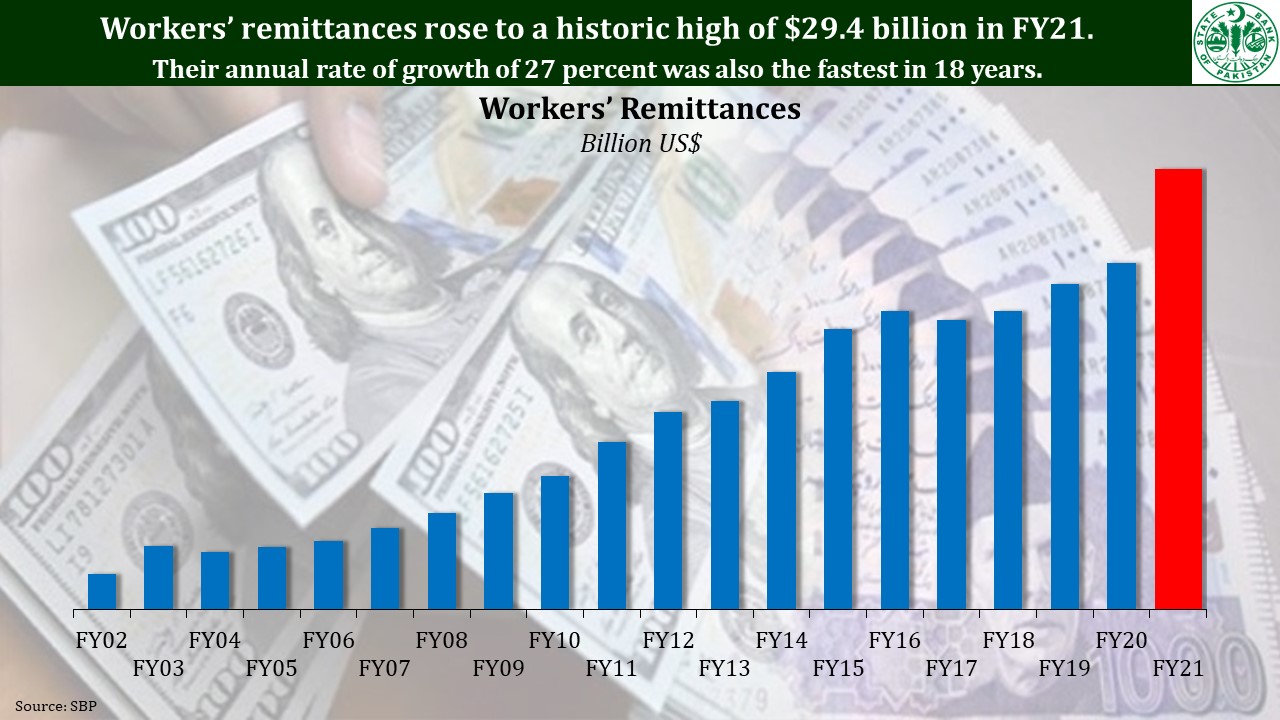 Pakistan’s foreign remittances witnessed a historic annual high of $29.4 billion in the last fiscal year (FY21), the fastest growth in the past 18 years.

The remittances also continued their streak of exceeding $2 billion for the 13th consecutive month.

First-Ever ‘Made In Pakistan’ Electric Car To Launch Soon,…

This was revealed by the SBP (State Bak of Pakistan) in a report released on Tuesday.

1/2 On a cumulative basis, remittances rose to a historic annual high of $29.4 billion in FY21. This has helped improve the country’s external sector position despite the challenging global economic conditions in the past year. pic.twitter.com/BHsiHl5126

On a cumulative basis, remittances amounted to a whopping $29.4 billion during the fiscal year, a 27% year-on-year (YoY) increase. The growth in FY21 is the highest since FY03.

2/2 Remittances registered a substantial 27 percent growth in FY21 over last year, the fastest rate of expansion since FY03: https://t.co/7XBd4uNES4

According to the SBP, the surging remittances have helped improve Pakistan’s external sector position despite the challenging worldwide economic circumstances in the past year.

The SBP added that several factors had driven the record foreign remittances.

These include proactive policy measures by the authorities and the SBP to incentivize formal channels, curtailed cross-border travel in the face of COVID-19 infections, altruistic transfers to Pakistan amid the pandemic, and orderly foreign exchange market conditions.

From where did the remittances come from in FY21? 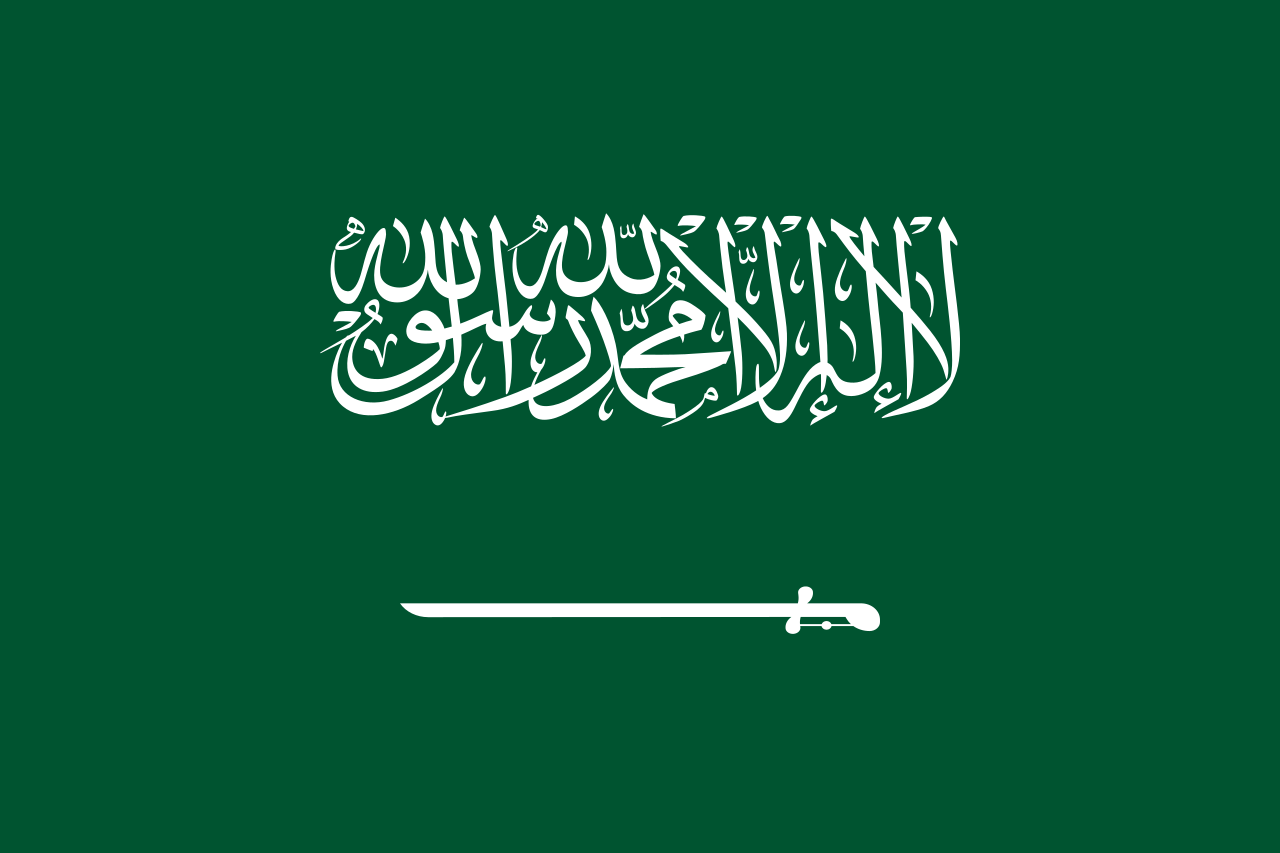 Saudi Arabia accounted for more than a quarter of all foreign remittances sent to Pakistan in FY21.

A whopping amount of $7.667 billion was remitted to the South Asian state from the kingdom. 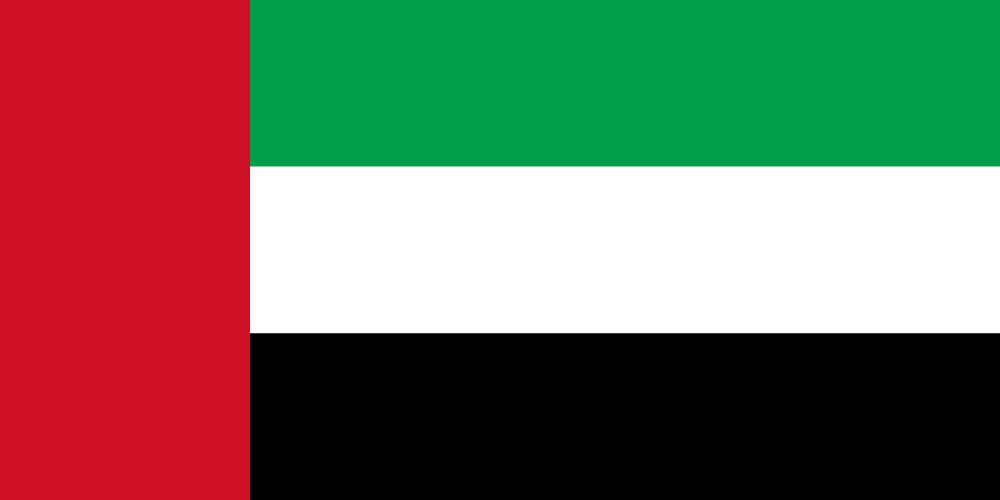 The United Arab Emirates (UAE) was the source of the second-highest remittances sent to Pakistan in FY21.

A total amount of $6.114 billion was remitted to the South Asian nation from the Arab Gulf country.

Out of all the emirates, the Emirate of Dubai accounted for remittances worth $5.0653 billion independently.

Likewise, the United States of America (USA) accounted for $2.7542 billion worth of remittances in FY21.

Apart from the KSA and the UAE, the other GCC states became a source of $3.3099 billion worth of remittances in FY21.

A further $1.1295 billion worth of remittances were sent from other countries.