Atlas Honda, the largest motorcycle manufacturer in Pakistan, has received a nod from the regulator to set up solar power generation arrangements at its manufacturing site in Sheikupura.

Atlas Energy, a subsidiary of Atlas Group, would install solar generation facilities having a cumulative 2.5MW capacity for its motorcycle manufacturing plant in Sheikupura.

The installed capacity was proposed after critically analyzing the current load and future load projections of the site.

Likewise, many manufacturing and assembling units in the country have been opting for renewable energy (captive) generation to secure uninterrupted supply and cut costs.

In addition to this, several others have entered into bulk power procurement agreements with alternate energy producers, while a large number of sugar millers have already setup biogas plants.

Khurram said that the gas shortage, lower costs, and commitment to a clean environment were compelling companies to switch to alternative energy resources.

“Captive renewable energy offers short-term as well as long-term efficiencies while being environment-friendly. The corporate sector should play a vital role in this transition,” he said.

Pakistan enjoys a geostrategic advantage for producing abundant amounts of solar energy. Hence, solar technology could save millions of dollars for its economic growth while also offering various ecological benefits. 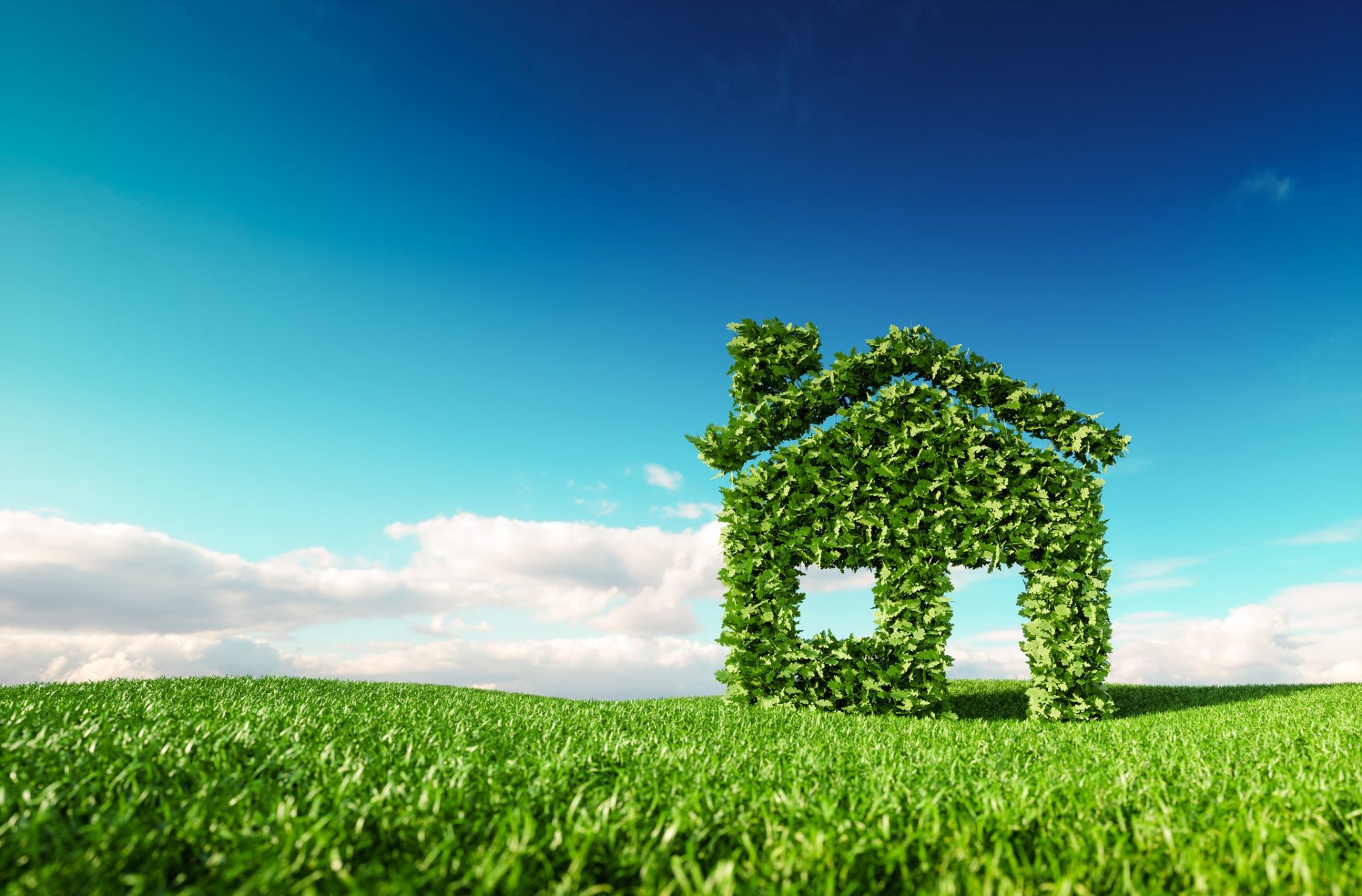 The reason Imran Khan is so hesitant - An inside news

CarFirst Becomes Latest Startup To Shut Down Operations in Pakistan