On the other hand, the exports of raw leather decreased by more than 17% during these months. 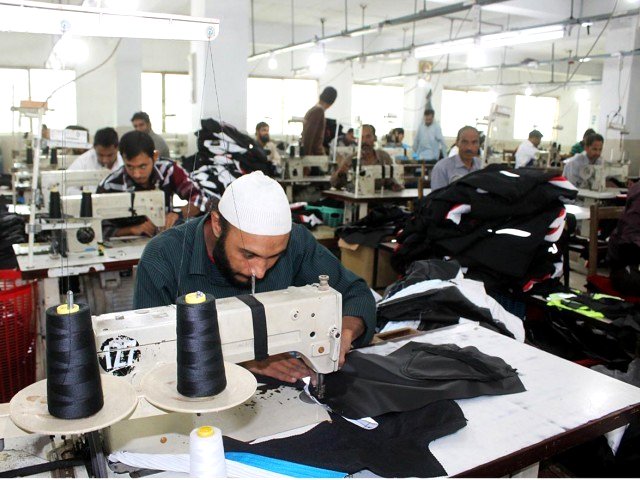 The exports of the textile and clothing sectors posted almost 19% growth in the 11 months of the current fiscal year (11MFY21) compared to the same period a year ago.

This was revealed in the data released by the PBS (Pakistan Bureau of Statistics) on Saturday.

According to the data, the total exports of textile and clothing grew by 18.85% to $13.748 billion between July and May this year against $11.567 billion over the corresponding period in FY20.

Pakistan’s IT exports smash $2 billion mark for the…

Similarly, knitwear exports increased by 32.70% to $3.414 billion against $2.572 billion over the corresponding months of last year.

On the other hand, the exports of raw leather decreased by more than 17% during these months.

In the non-value-added sector, the exports of cotton cloth witnessed a small growth of 0.97% in 11MFY21 from a year ago.

This indicates that these raw materials were used mostly by the value-added sector as the authorities permitted duty-free import of these products.

On the other hand, the exports of cotton carded surged by 3.17% and yarn (other than cotton yarn) by 20.24% during the period under review.

The Future of Digital Media: How can Pakistan Harness the Digital Tools