According to a local media outlet report, the trade gap has been broadening since December 2020.

The increase in trade deficit is led mainly by exponential growth in imports with slow comparative growth in exports from the country.

Nevertheless, this target was now crossed in 10 months of FY21, indicating severe pressure on the outer side due to rising imports. 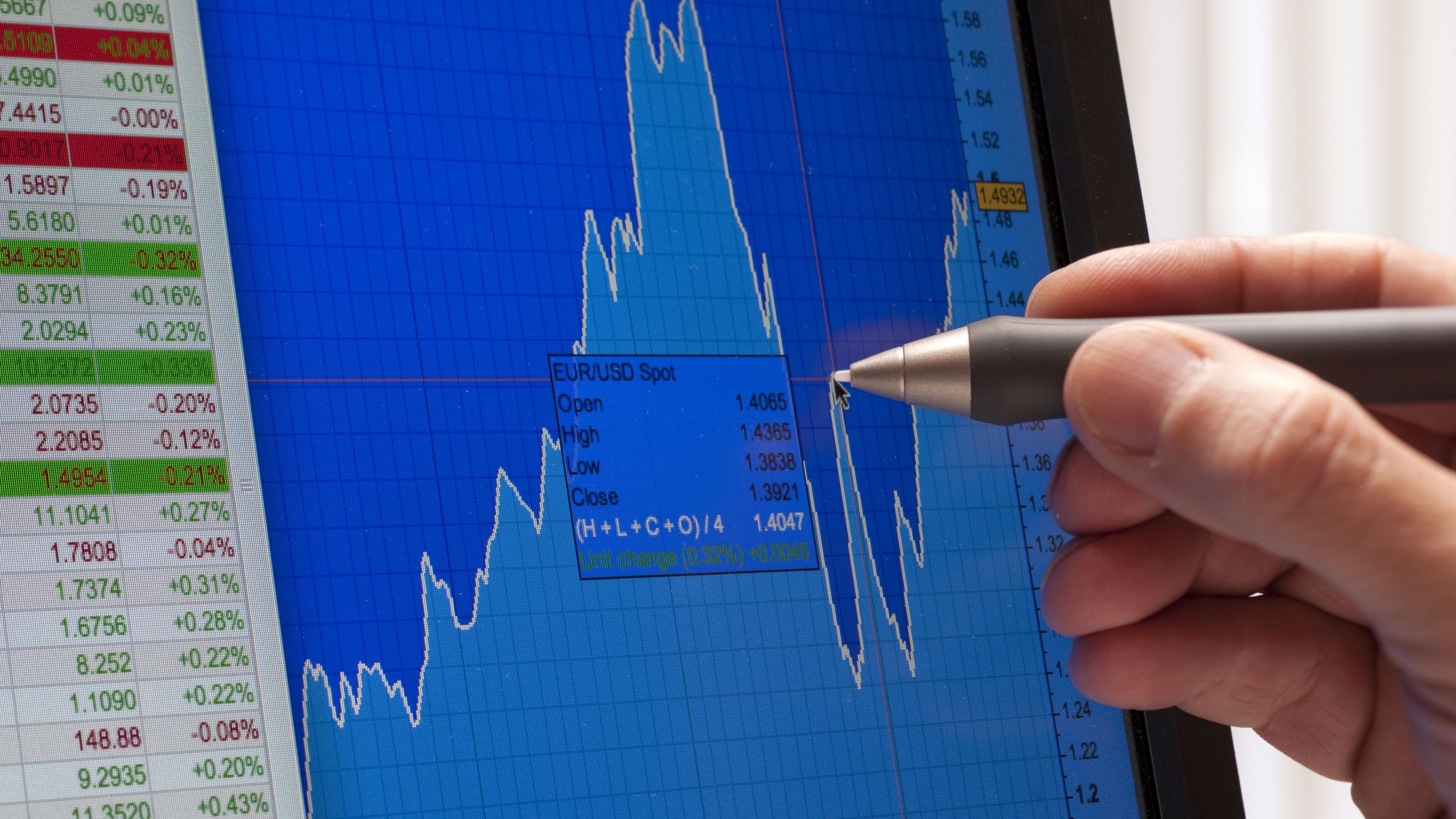 However, on an MoM basis, the import bill decreased by 8.34%.

Nevertheless, on an MoM basis, exports dipped by 7.23%.