The Pakistan Cricket Board (PCB) has suspended Quetta's star batsman, Umar Akmal, with immediate effect under Article 4.7.1* of the PCB Anti-Corruption Code.

Defending champions of Pakistan Super League, Quetta Gladiators, have dealt with a huge blow just ahead of their opening game against Islamabad United tonight.

The Pakistan Cricket Board (PCB) has suspended Quetta’s star batsman, Umar Akmal, with immediate effect under Article 4.7.1* of the PCB Anti-Corruption Code, PCB said in a press release today.

The suspension means that the middle-order batsman will not be allowed to participate in any cricket-related activity.

“As this is an ongoing investigation, the PCB will not make any further comments,” the press release said. 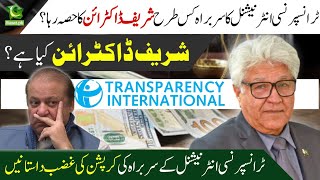 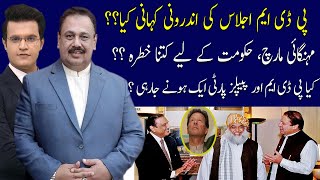