Police in the Peshawar, the capital city of Khyber Pakhtunkhwa, is going to launch a website that would be featuring the data of suspected criminals, Dawn quoted Capital City Police Officer Muhammad Karim Khan as saying.

The website that is going to be launched by next week will have a section for the residents to share information about criminals and criminal groups without being identified,  Mr. Karim added.

The CCPO also told about the Crime Eye Section, the website’s one of the main features, that would show the detailed information about the criminals including their pictures, the serial numbers of FIRs registered against them, sections of the law under which these criminals were charged, and the residential address of criminals.

The public will be able to learn about the criminals who are ‘wanted’ and charged with the cases of extortion, terrorism, kidnapping, land grabbing, sexual assault, smuggling, theft, robbery, and other offenses as well, said CCPO, adding that the sharing of pictures of criminals online would help deter the crime rate in society.

The data which is to be uploaded on the website is sad to have compiled by the police investigation branch’s criminal record office, which held all concerned information about crimes and subsequent investigations. Mr.Karim said to have uploaded the data of criminals until 2016. He also said that similar records from the past cases will also be uploaded gradually.

The website that is yet to be launched would have the public information network section that would facilitate the locals to anonymously share with police the confidential information about the suspects and detailed information about any criminal activity taking place in any part of the city. Only a few people including the city police chief would have access to this information according to the statement of CCPO.

Mr.Karim also informed that if the tip-off turned out to be true then the person who shared the relevant information would be entitled to a cash prize and could claim it through the website as well.

Also See: UAE To Launch One Of The Biggest Investments Worth $5bn In The Pakistan Refinery Project

The most distinguishing feature of the website is the ability to enable the citizens to share information without being identified and even without getting through the security barriers. CCPO said that the police would surely investigate all the tip-offs shared on the website.

What reforms would you suggest to become part of the police system in Pakistan? Share your views in the comment section below

Where are all our PMLN friends today? 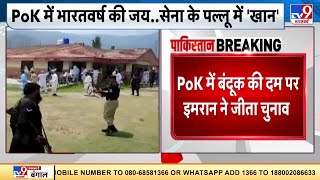 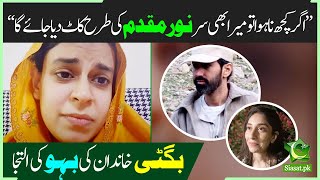 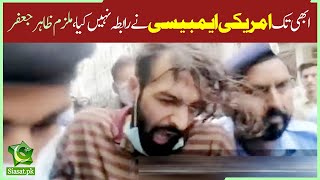 Still haven't been contacted by the US embassy - Zahir Jaffer