The word "zu" in the bike project's name means "let's go" in the Pashto language. 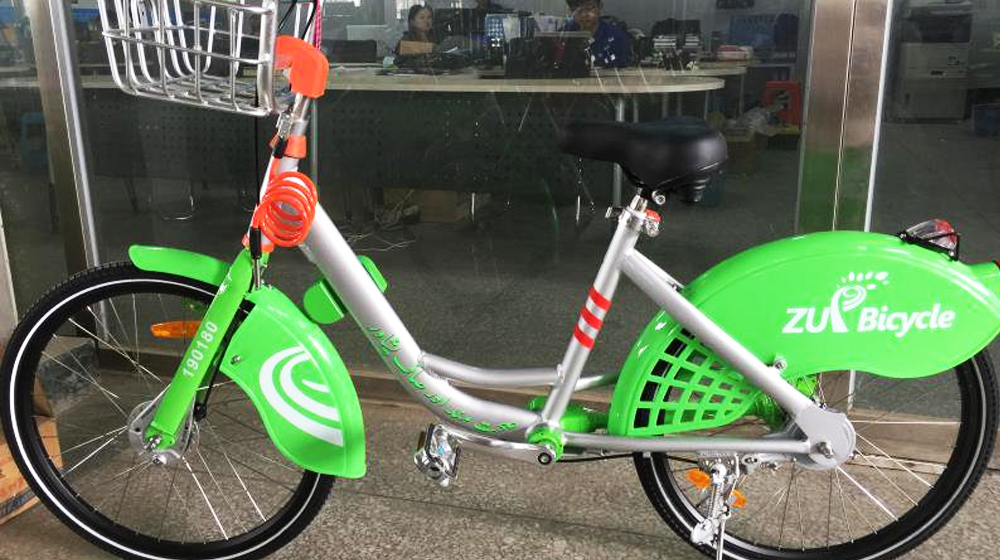 Khyber Pakhtunkhwa’s transportation company has expressed its willingness to inaugurate Pakistan’s first bicycle-sharing system in the provincial capital of Peshawar. 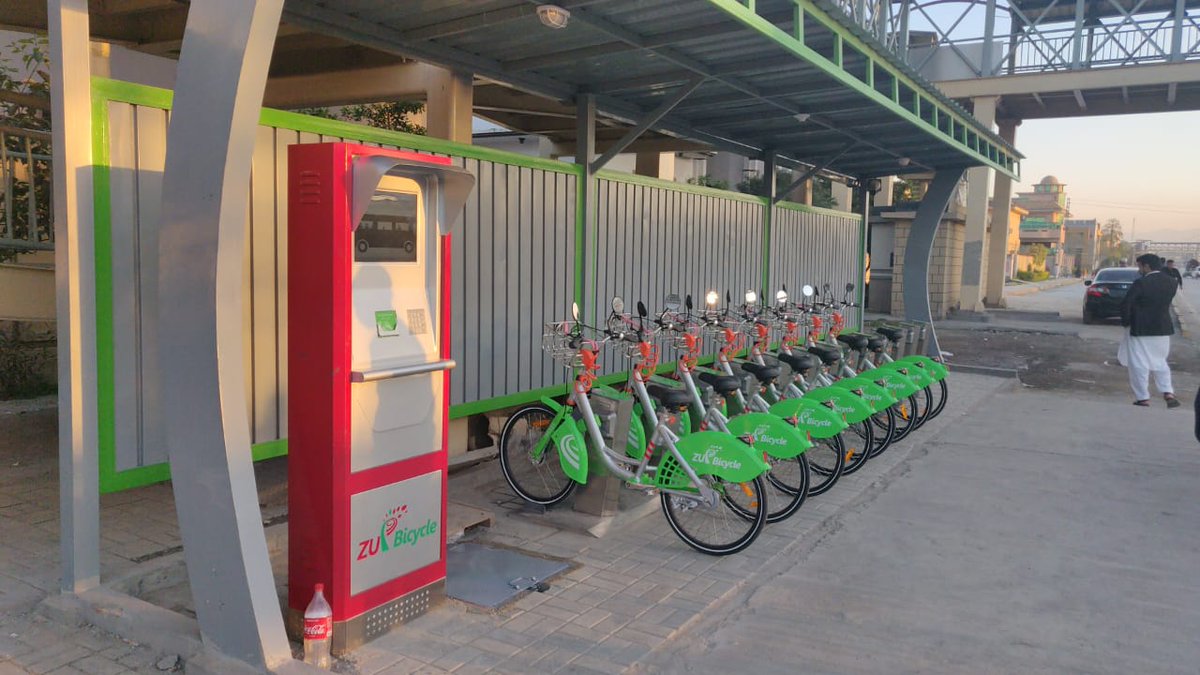 “TransPeshawar has made all the necessary arrangements to launch the Zu Bicycle sharing system for the public,” TransPeshawar said in a statement on Tuesday.

“Zu Bicycle sharing system, a state-of-the-art BRT Peshawar project, is the first of its kind in Pakistan.”

The company maintains that it will be able to decrease traffic volume in the city with the bicycle system.

However, it did not specify how soon the Zu Bicycle scheme will be launched.

All necessary arrangements have been made for its formal launch for the public, a spokesperson for TransPeshawar said on Tuesday.

The spokesman, Muhammad Umair Khan, said that the bicycle system’s commencement would amplify the ease of transport for people from all walks of life, including students. 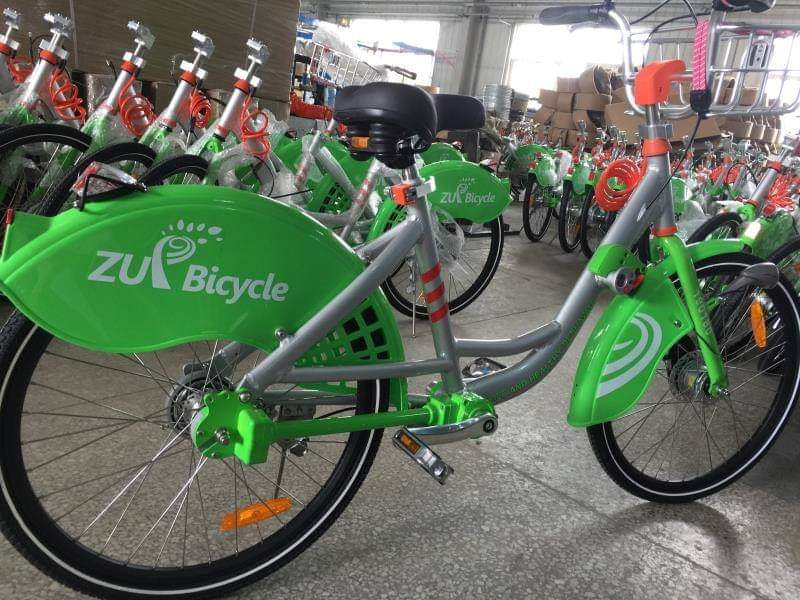 He said that the Zu Bicycle Sharing system was a one of its kind and would be the first-ever project in Pakistan.

The word “zu” in the bike project’s name means “let’s go” in the Pashto language.

Umair added that 360 bicycles are ready for the project.

To rent a bicycle, a reimbursable deposit of ₨. 3,000 needs to be submitted at a BRT ticket office.

Umair warned that keeping the Zu Bicycle for more than 72 hours would be considered theft, and legal action would automatically start against the user who availed it.

The first 30 minutes of a Zu Bicycle ride will be free of charge.