The national airline has achieved another milestone by announcing to connect different cities via enhanced flight operations. 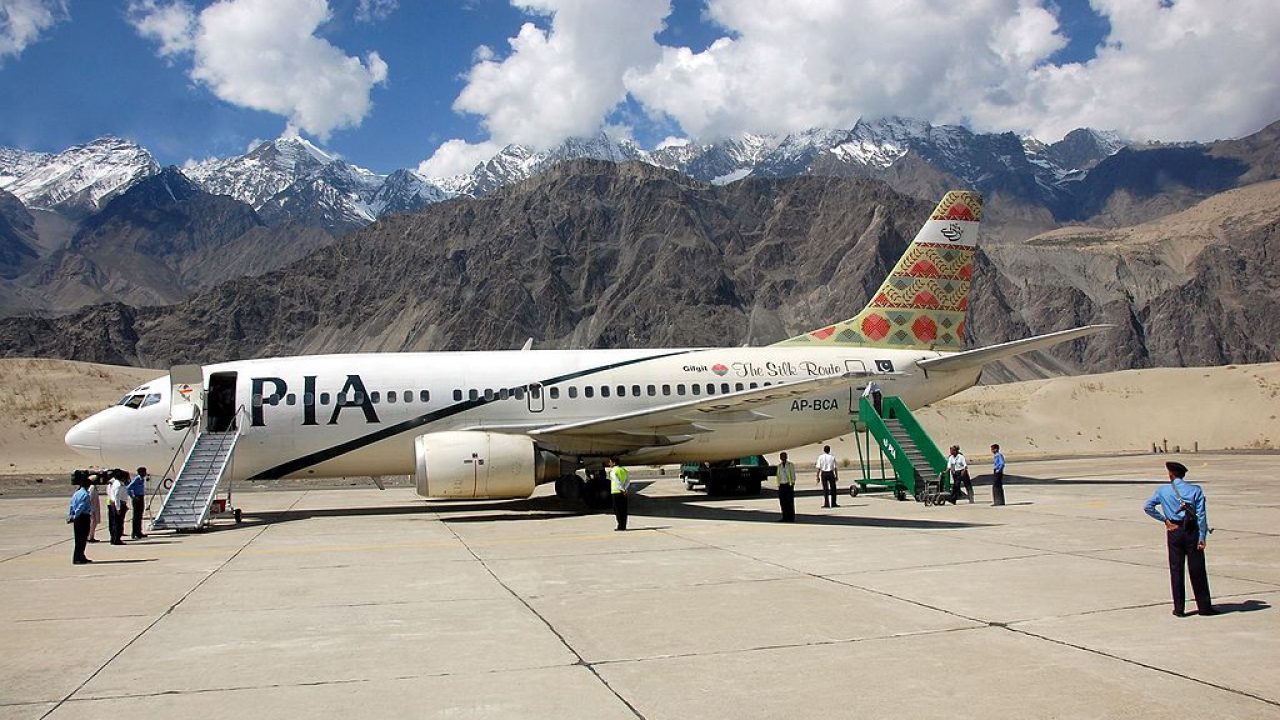 This was revealed by the PIA CEO, Air Marshal Arshad Malik, on Wednesday.

Speaking to the media, Malik said that after launching direct flights from Lahore to Skardu, the national flag carrier plans to launch Lahore-Gilgit flights.

PIA is all set to launch ‘Sadpara Air Safari…

“PIA is also planning to begin direct flights from Karachi to Skardu,” he said, adding that PIA was taking measures to promote tourism.

The national carrier began direct flights from Lahore to the northern areas as the first flight carrying 153 passengers landed at Skardu Airport (KDU) on Wednesday.

PIA is extremely glad to announce the initiation of direct flights between Lahore and northern areas of the country. The inaugural flight to Skardu departed from Lahore on 7th April with 153 passengers onboard.#PIA #FlyPIA #GreatPeopleToFlyWith pic.twitter.com/TWhoufVdhy

The first direct flight departed from Lahore to Skardu, the junction of tourist destinations in Pakistan’s northern areas.

The national airline has achieved another milestone by announcing to connect different cities via enhanced flight operations.

The first PIA flight from Lahore to Skardu was welcomed with a water cannon salute as it landed at Skardu Airport.

The PIA spokesman announced earlier that the national flag carrier would operate two flights twice a week between Lahore and Skardu.

The airline will use Airbus A-320 aircraft for the flight operation, and the fare of one person will be ₨. 7500.

On the 26th of March, Swat’s Saidu Sharif Airport (SDT) had welcomed the first flight after 17 years.