"On the recording that has surfaced, we've started our inquiry to see if the discussion is legit," he said.

Pakistan International Airlines (PIA) has suspended an official of the PIA Training Centre (PTC) Karachi over a disturbing audio clip.

In the audio clip, the official can be heard asking a boy for sexual favors to clear exams.

The action came after a local newspaper reached out to the PIA spokesperson, Abdullah Hafeez, who said the national carrier was committed to upholding the most distinguished moral behavior at work.

PIA All Set To Launch Direct Flights Between Karachi and… 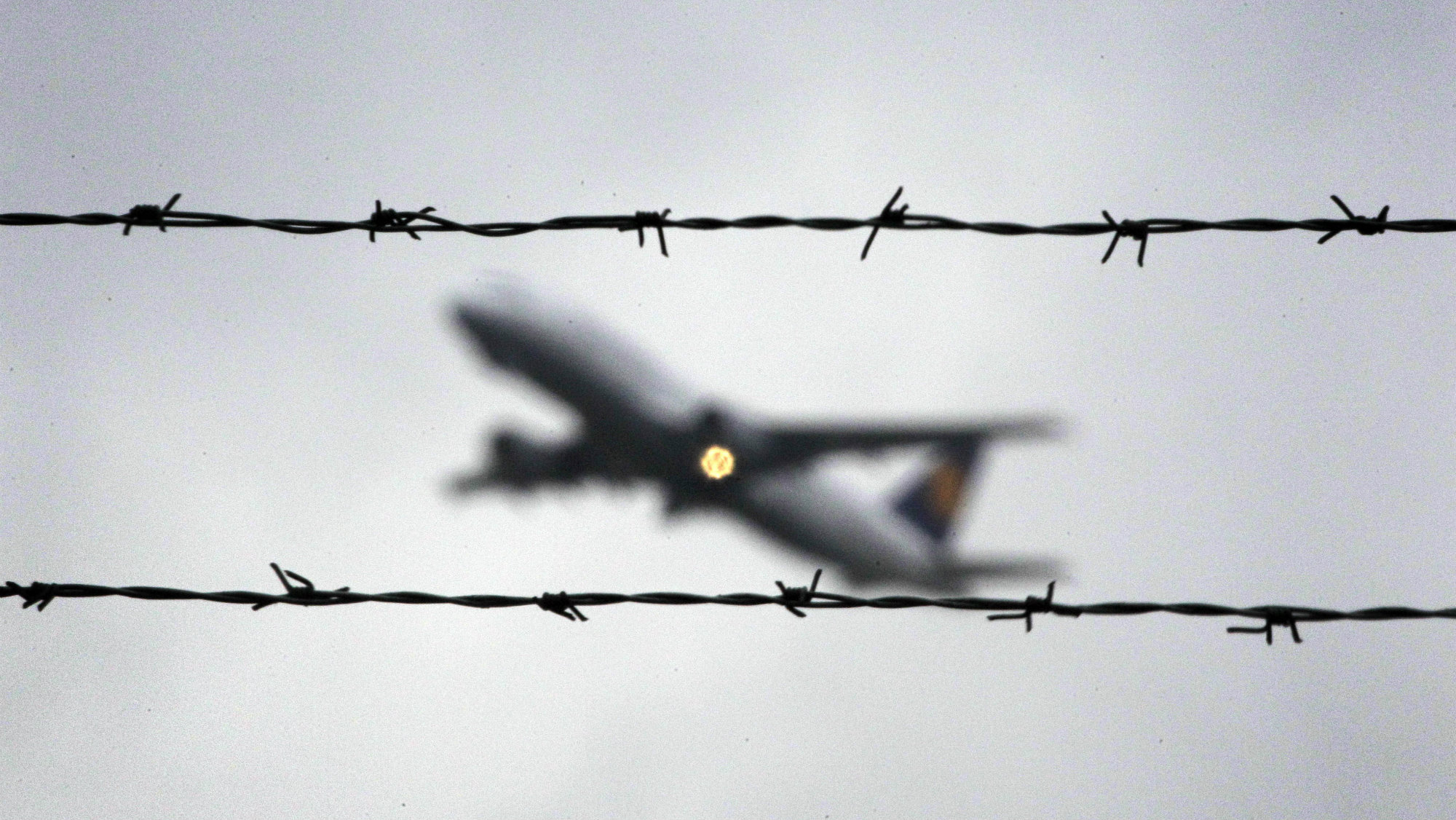 “On the recording that has surfaced, we’ve started our inquiry to see if the discussion is legit,” he said.

Hafeez asserted that the PIA management had zero tolerance towards any indecent conduct, and strict action was always ensured against any violation.

Later, he affirmed that the official heard in the disturbing audio clip had been suspended pending a thorough investigation. 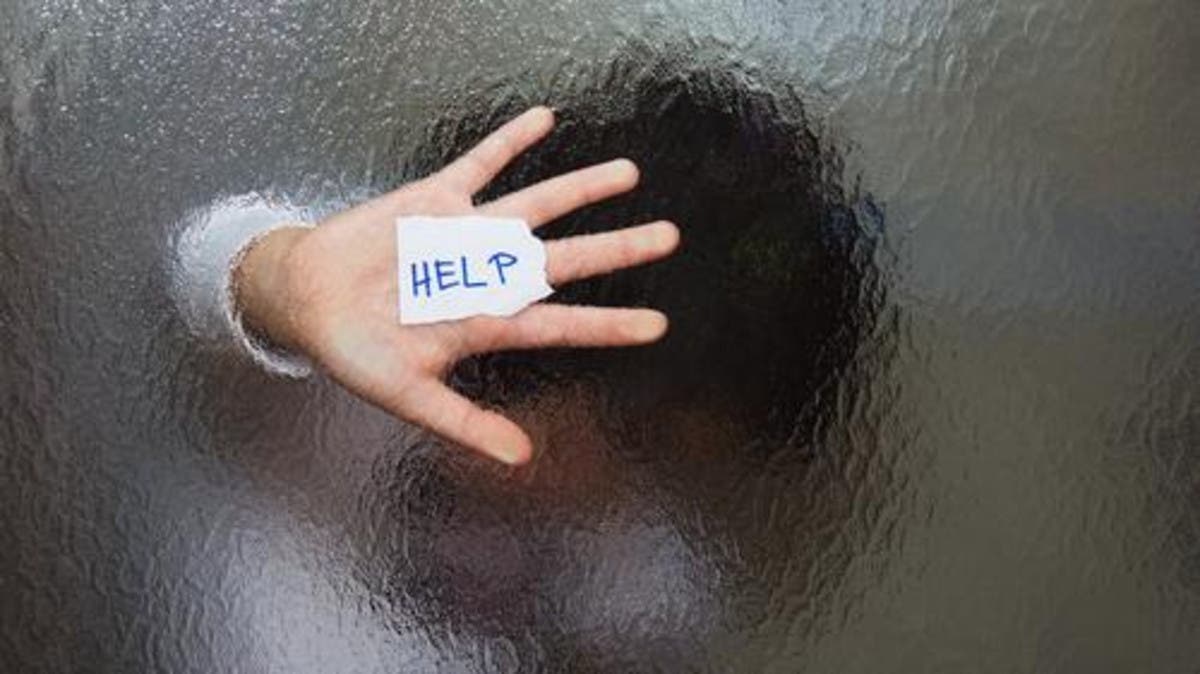 On Monday night, The Current received from its sources in the PIA the disturbing audio in which the official could purportedly be heard convincing a boy for sodomy to clear his exams at PTC.

“These PTC people barely pass anyone. I’m telling you,” he could be heard as saying to the boy who kept informing the officer that he was not into that stuff.

“Earlier, I was not into it either,” the official could be heard as telling the boy.

He then goes on to accuse a woman of giving sexual favors to another official for perks. “That is how they got married.”

While the conversation continues for around four minutes, with the official continuing to convince the boy, the content does not allow for it to be shared here on Siasat.pk.