The announcement was made during the launch ceremony of the E-commerce Portal.

According to media reports, Prime Minister Imran Khan has announced tax exemption for all registered freelancers. Sources state that freelancers will be exempted from all types of taxes.

Where to look for online jobs in Pakistan in 2023 (List)

The announcement was made during the launch ceremony of the E-commerce Portal. Addressing the audience, PM Imran Khan said:

Freelancers will not be liable to any tax on their income now. IT [sector] is youth-driven. All of these tech company owners became billionaires by the age of 20. The government aims to take Information technology (IT) exports up to $50 billion in the upcoming years. The IT exports have reached $4 billion during the past two years. Women at home will be able to empower themselves by freelancing at home.

A World Bank report released in September 2021 revealed that the number of freelancers in Pakistan is much higher than in Bangladesh, Nepal, and Sri Lanka. To cater to this rising population, the Information Technology Ministry of Pakistan launched a portal to register all freelancers.

During the ceremony, the Prime Minister also talked about his plans to work with Microsoft co-founder Bill Gates to boost the IT industry. He said:

I invited him to Pakistan to honor him for the efforts he made to eliminate polio disease from the country. However, my interest was to involve him in Pakistan’s IT [industry], even if in an advisory capacity.

If the government facilitates the freelancers and uplifts them, Pakistan will benefit significantly from the skilled task force. The initiatives seem promising and are expected to engage more. 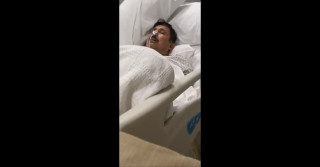 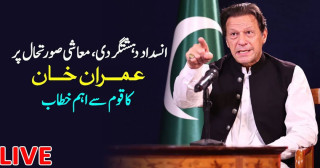 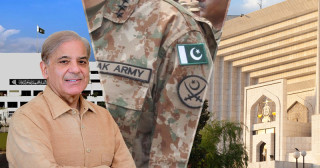 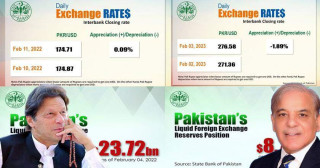 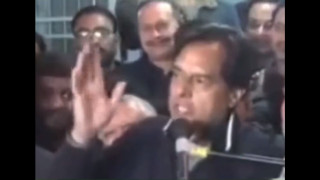 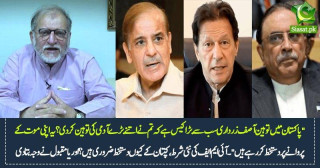 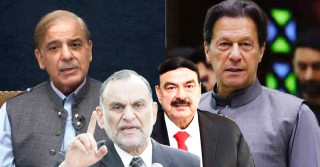 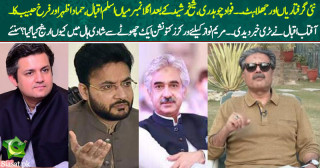 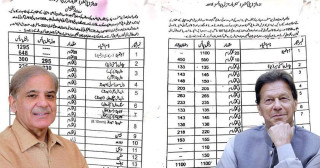 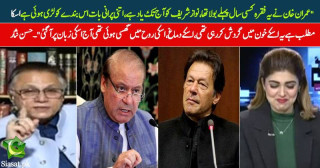 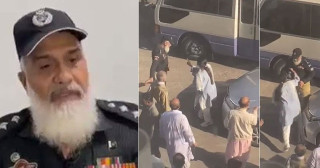