PSL 2022: Cricketers who might be playing their last PSL

The upcoming edition of HBL Pakistan Super League (PSL) might be last one for a number of veteran cricketers. The PSL 2022 will commence from January 27th with Karachi Kings taking on the Multan Sultans at the National stadium, Karachi.

A number of veteran cricketers had their PSL categories demoted this year, which includes Kamran Akmal, Shahid Afridi, Shoaib Malik, Mohammad Hafeez, Sohail Tanvir and Mohammad Amir. Kamran Akmal had refused to be part of this year’s PSL but later her changed his decision.

Can this be Kamran Akmal’s last PSL? Lets take a look at the three players who might be playing their last PSL.

The veteran cricketer has already announced that this will be his last PSL. Shahid Afridi will be representing his fourth team in seven years during the tournament. Previously, he had been part of Peshawar Zalmi, Karachi Kings, Multan Sultan and now the Quetta Gladiators.

Although, he has announced his retirement plans but we are never really sure about Lala.

As mentioned earlier, the wicket-keeper batter had pulled out of PSL after he was picked by the Zalmis in the Silver category for PSL 2022. The cricketer had asked the Peshawar management to release him as he “doesn’t deserve to play in this category.”

Given his poor form during last PSL and the controversy surrounding PSL 7, this might very well be Kamran Akmal’s last PSL.

The T20 specialist all-rounder recently announced his retirement from international cricket. However, Muhammad Hafeez announced that he will continue to play franchise based T20 cricket. He was one of the star performers in T20 cricket in 2020. It remains to be seen whether the 41-year-old can maintain this level of performance and fitness or not. Do you think Hafeez will play the next PSL ? let us know. 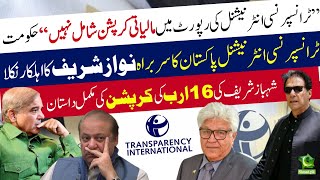 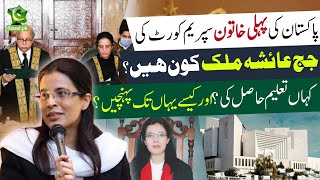 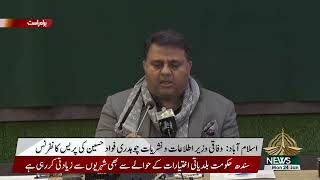