PSO rejects report by DAWN newspaper, says did not buy the most expensive LNG cargo

A report from DAWN alleges that PSO purchased the most expensive LNG cargo. 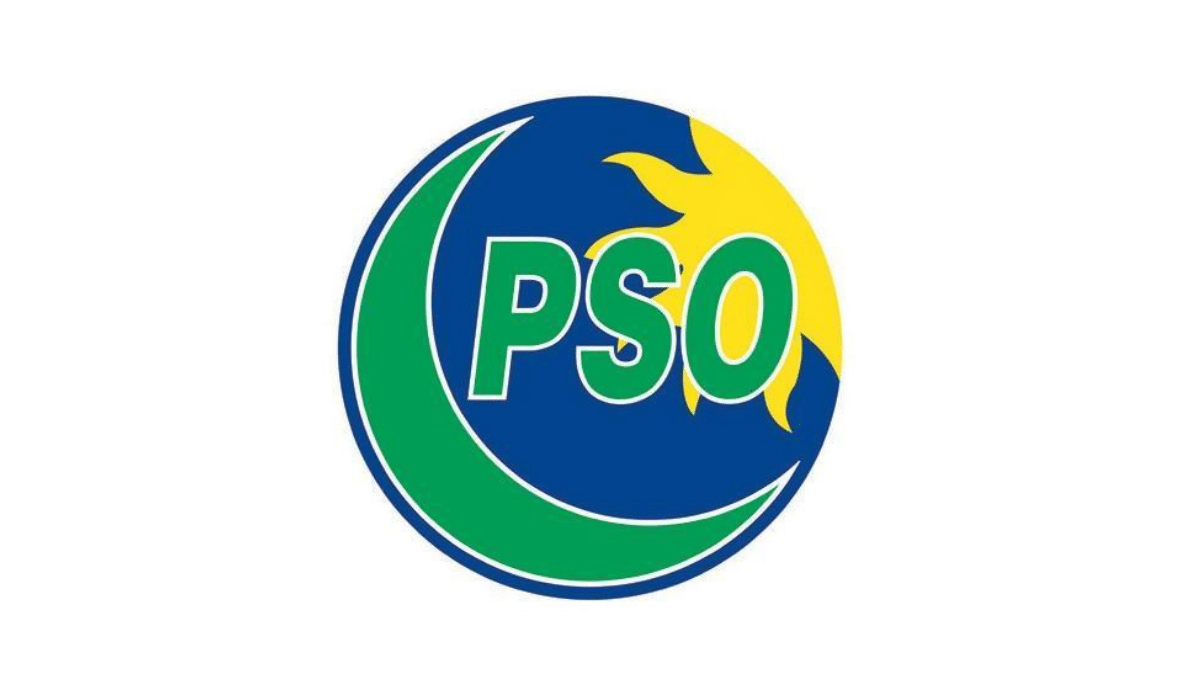 Pakistan State Oil (PSO) has issued a rejection of a news report from DAWN newspaper regarding its recent activities.

Earlier today, DAWN published a news report in which it alleged that the state-run company made the costliest purchase of the LNG cargo and did not publish procurement rates.

‘Why weren’t you outraged when his wife was…

The DAWN report alleged that PSO purchased a cargo of liquefied natural gas (LNG) at $20.055 per unit (nearly 27.9% of Brent). This is not only the most expensive in Pakistan but also globally.

However, the PSO has rejected this statement by DAWN.

The state-run company declared that it did receive a bid against the required delivery for the 29th and the 30th of August, 2021.

However, the price was not acceptable to the PSO, and the tender was scrapped on the 27th of July, 2021.

The PSO then retendered for the same delivery period on the 29th of July, 2021.

The DAWN report also alleged that the PSO has “of late stopped publishing their procurement rates.”

However, the PSO has rejected this statement as well by DAWN.

The state-run company states that all bid results are published on the PSO’s website, per the Public Procurement Regulatory Authority (PPRA) rules.

The PSO has stated that it has entered into a long-term supply contract with Qatar Petroleum (QP). This would further reduce the basket price of LNG being imported to Pakistan.

Moreover, the PSO has utilized the option in the QP contract that gives it the ability to bring four additional cargoes in November and December at the new contractual prices.

This has saved the PSO a lot of money as the current contractual prices are much cheaper than the market prices during winter due to higher demand in that season.

Where do DAWN’s allegations stem from?

The DAWN newspaper claims that it sourced this information from a notification released by the Oil and Gas Regulatory Authority (Ogra).

Khaleeq Kiani, the writer for the DAWN newspaper’s PSO article, said that the information is sourced from the data provided by the PSO.

This is RLNG price notification and is now in force and based on data provided by the company. pic.twitter.com/XKYnlW2C13

It is pertinent to note that five days before DAWN published this report, Bloomberg had released a business report in which it stated that Pakistan is “forced” to buy the priciest LNG.

However, the Bloomberg report had made no mention of the PSO.