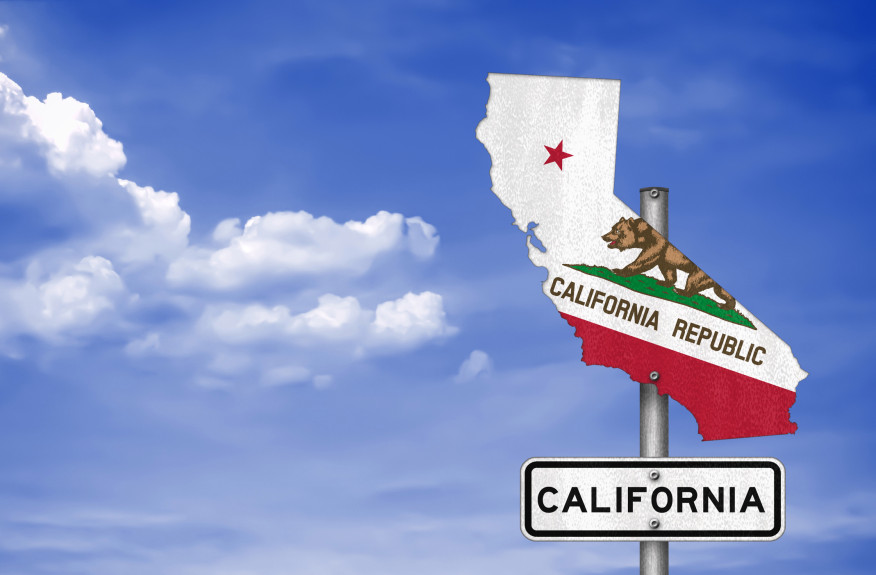 In a milestone success for Pakistan, the parliament for the US State of California has approved a fresh bill declaring Punjab and California as ‘Sister Provinces’.

A Bill has been moved in #California State Assembly by majority of its members to declare #Punjab & California as "Sister States". This is indeed a Landmark in Pakistan/US relations as California's Econ is largest in US w SiliconValley&fastest growing industry esp Agriculture 1/2 pic.twitter.com/Yy1uuk9zVN

According to reports, the members of the House had examined the one-of-a-kind resolution for declaring a development-based connection between California and Punjab.

It is pertinent to note that no member rejected the bill when moved for a vote.

The bill was passed during a formal visit by the Governor of Punjab, Chaudhry Sarwar, to the US State.

The governor also met members of the California parliament, including Rep. Jim Costa, during his visit.

In a statement, Sarwar expressed his pleasure in meeting with the members of the parliament and discussed “ways of further cooperation between Punjab and California” for agriculture and technology-related projects.

It is pertinent to note that a sister relationship is a formal announcement of compatibility between two regions, states, or nations.

Due to the Sister-State recognitions, developments regarding social, economic, educational, and cultural exchanges are facilitated regularly.

Time For Some Humour!

Some Pakistanis are finding this fact too hard to digest. Here are some of the reactions:

This doesn’t even make sense. Lol

We wish, but Bhutto is still alive