So far, six people who were involved in these crimes have been arrested. 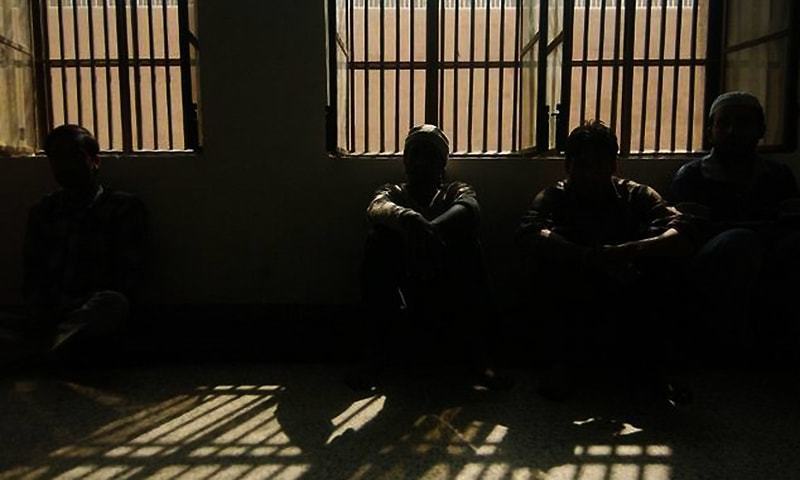 Pakistan police have busted an organ trafficking ring after a 14-year-old boy was found in an underground lab with his kidneys removed.

The law enforcement agency reported a notorious organ trafficking ring, which lured young and naive victims with promises of jobs and large payouts. Eventually, the culprits would remove their organs, mainly kidneys, and sell them for as much as Rs900,000.

A spokesperson for Punjab Police, Rehan Anjum, told news sources that after they followed the evidence and leads following the disappearance of the young boy, they discovered the operation of an organ trafficking ring. So far, six people who were involved in these crimes have been arrested.

Anjum further added that the victim told the police that when he woke up, there was an Arab man on the stretcher next to him. All of this has led the police to believe that most of the victims were foreigners, who were on touring Pakistan. The gang’s victims were also taken to a medical testing lab, which was used for clandestine organ transplant surgeries in the city of Rawalpindi.

In the country, there are no proper facilities for clandestine surgeries, and due to the shortage of adequate equipment and hygiene standards, patients have been known to pass away from complications of these surgeries as a result. Police have also stated that the surgeons and doctors involved in the operation are yet to be tracked down. The father of the boy said that he was grateful the police found his son alive.

“I’m just grateful that the police found him alive, otherwise they had left him for dead,” he said.

In 2010, the country outlawed the commercial trade in human organs and imposed a jail term of 10 years and fines to stop the sale of human organs to rich overseas clients. According to a survey conducted in 2020 by the National Library of Medicine, approximately 10% of all organ transplants across the globe are said to be illegal.

Organ trafficking has been labeled as a ‘global problem with health and human rights consequences for millions of people.’ This is especially true for those people who are more exposed to these threats, for example, migrants.