Imam of a mosque has been arrested for rape of a 12-year-old boy.

In the city of Rawalpindi, Imam of a mosque has been arrested for rape of a 12-year-old boy.
As per SP Saddar Mazhar Iqbal, the young boy Jawad Zareef used to come to Dhamial Camp’s masjid to attain religious knowledge from Molvi Liaquat, the culprit.

Jawad had complained to his parents many times of his teacher’s wrongdoings but they didn’t believe him. To them, it wasn’t possible that a religious cleric could do something like this.

Professor brutally beaten in Karachi for not allowing a…

Maulana Fazl ur Rehman faces intense backlash over his…

The SP further told that Molvi Liaquat, along with a few of his supporters, protested against this but the Police continued their investigation, and as a result of this, the Imam-e-masjid was found guilty of the unlawful deed.

Mazhar also stated that a report has been submitted in Police Station Saddar Beroni against Molvi Liaquat, and a DNA test will also be conducted.

Muhammad Faisal Rana, City Police Officer, has issued a notice to SP Saddar to present the challan with solid evidence so that the guilty is severely punished for his crime, and so no one else in the society dares to do such a thing.

However, a few days back another case of such nature occurred in Chunian, Kasur where three boys were raped and then killed. After several protests by the families of the victims, the authorities took serious notice of the incident and started the investigation. PM Imran Khan also took notice of the issue.

The kids had gone missing a sometime back and on Tuesday, 17th September 2019, some laborers notified the authorities about a body they had discovered in a ditch.

Later on, the police recovered two more bodies from the ditch. As per some witnesses, the two bodies had been reduced to skeletons.
Monday, a day before the bodies were recovered, the residents of Chunian had protested against the authorities and their incapability to find the missing boys.

After this incident, fear of shock and fear griped Chunian. Locals of the area suspected that a racket was behind this crime of murdering boys after rape. 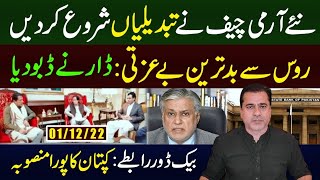 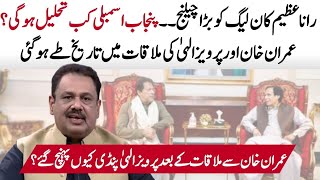 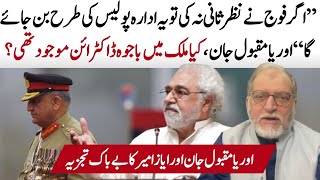