The U.S. Congress was informed of the planned sale in April as part of the regular informal review process before the formal notification on the 5th of May.

U.S. lawmakers are not being anticipated to object to the deal despite the ongoing Israeli aggression on Palestinians.

Russia Lifts Ban And Allows Rice To Be Imported From…

Economist Intelligence Unit (EIU) Report: Karachi One of the…

The sale was first reported by the Washington Post.

The U.S. Congress was informed of the planned sale in April as part of the regular informal review process before the formal notification on the 5th of May.

Under U.S. law, the official notification opens up a 15-day window for Congress to oppose the sale, which is not expected in spite of the ongoing Israeli aggression.

The sale of Joint Direct Attack Munitions (JDAMs), made by Boeing Co (BA.N), was deemed routine at the time. 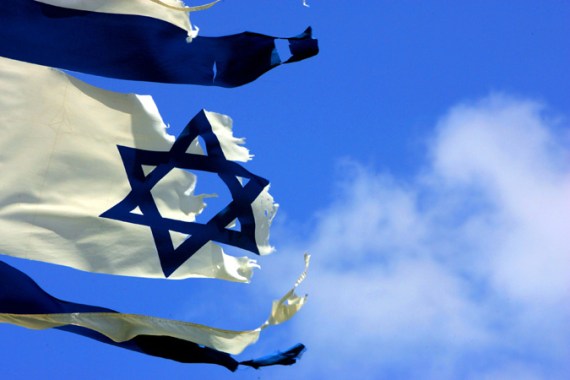 There were no rejections at the time by the Republican and Democratic leaders of the congressional foreign affairs committees that review such sales.

Staunch support for Israel is a core value for both Democratic and Republican members of the U.S. Congress.

This is despite calls from a few of the most progressive Democrats to take a severer stance against the government of Israeli Prime Minister Benjamin Bibi Netanyahu.

U.S. law permits Congress to object to weapons sales, but it is unlikely to do so in this case.

Israel is among a handful of nations whose military deals are approved under an expedited process.

Due to this, the typical window for objections will shut before lawmakers can pass a resolution of the objection, even if they were inclined to do so.

When a moron tries to be OverSmart!!!