By now, we all have same across pictures of Mahira Khan and Ranvir Kapoor that have already set the internet on fire. The rumors of both of them seeing each other have already been in the air for a while now, however, the recent pictures of both of them sharing a cigarette in New York has caused a hysteria across social media.
As expected, it has triggered many people. Some  are lecturing her about faith and Sharm O Haya, while others defending her.

On point ☝️
She's always seems dying to establish her career in Bollywood, even at expense of her dignity.#MahiraKhan pic.twitter.com/p9BQkg8MXk

Who cares if Ranbir Kapoor is doing Mahira Khan. He has a Biopic movie coming out. Any publicity is good publicity#Mahirakhan#RanbirKapoor

So this is what #MahiraKhan did in NY outside a hotel. It's really a shameful. Dressing is more awful. pic.twitter.com/sykvvclyvf

All the pious men & women bashing #MahiraKhan with #RanbirKapoor for the NY outing should check & share their "Google history" pic.twitter.com/TCUoEc65R4

Not just calling her besharm, few labelled her as a hypocrite as well due to previously denying that she smokes.

Also, few rightfully pointed out that we are so busy keeping an eye on what these celebrities are doing and criticizing it, that we are ignoring the important issues.

You know your country is in deep trouble when #MahiraKhan is trending above #PMAbbasi.
LOL Priorities.

Not just inside Pakistan, the viral picture have gotten immense response from across the border as well. Prominent actress Parineeti Chopra also commented on the situation, defending Mahira. 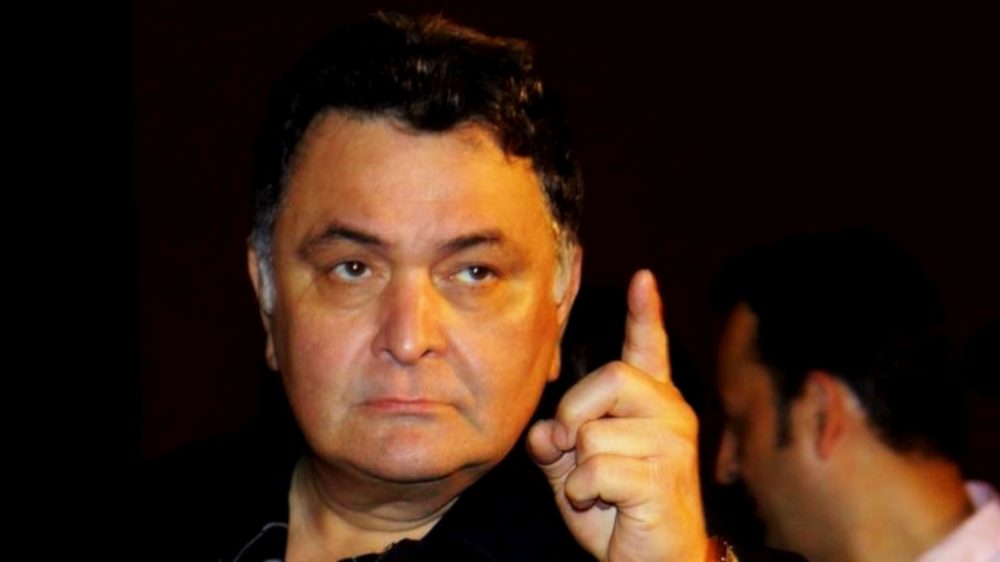 However, Mahira Khan herself is yet to respond to the situation, Rishi Kapoor defended his son against all the hate that both stars were receiving on the internet.

According to Hindustan Times, Rishi when asked about coming across his son’s leaked pictures with Pakistani heartthrob Mahira Khan, said that he has seen it but wishes to stay out of the matter as it doesn’t concern him.
He further defended his son saying that he is a young and mature man, who can meet anyone he wants. He also said that these are the matters concerning Ranvir’s personal life, so people should be careful not to invade his privacy.
On questioning about their possible link-up, Rishi said that if there was anything more to his picture, both of them would’ve publicly disclosed it.

He said that both of them were in New York at the same time and may have been in a restaurant that didn’t allow smoking which is why they are doing it on the roadside.

According to Rishi’s reaction, the pictures are nothing special or something to lose minds over. However, people are not going to put a full stop to their overflowing assumptions anytime soon, unless they hear it from Mahira Khan herself.

What do you think about it? Let us know in the comments below.

“We are not prepared to be anyone’s scapegoat,” Shahid Khaqan Abbasi Dazzles The UNGA