PIA is all set to launch ‘Sadpara Air Safari Service’ to the Nothern areas! Here are all the exciting details

Can't wait? We neither! 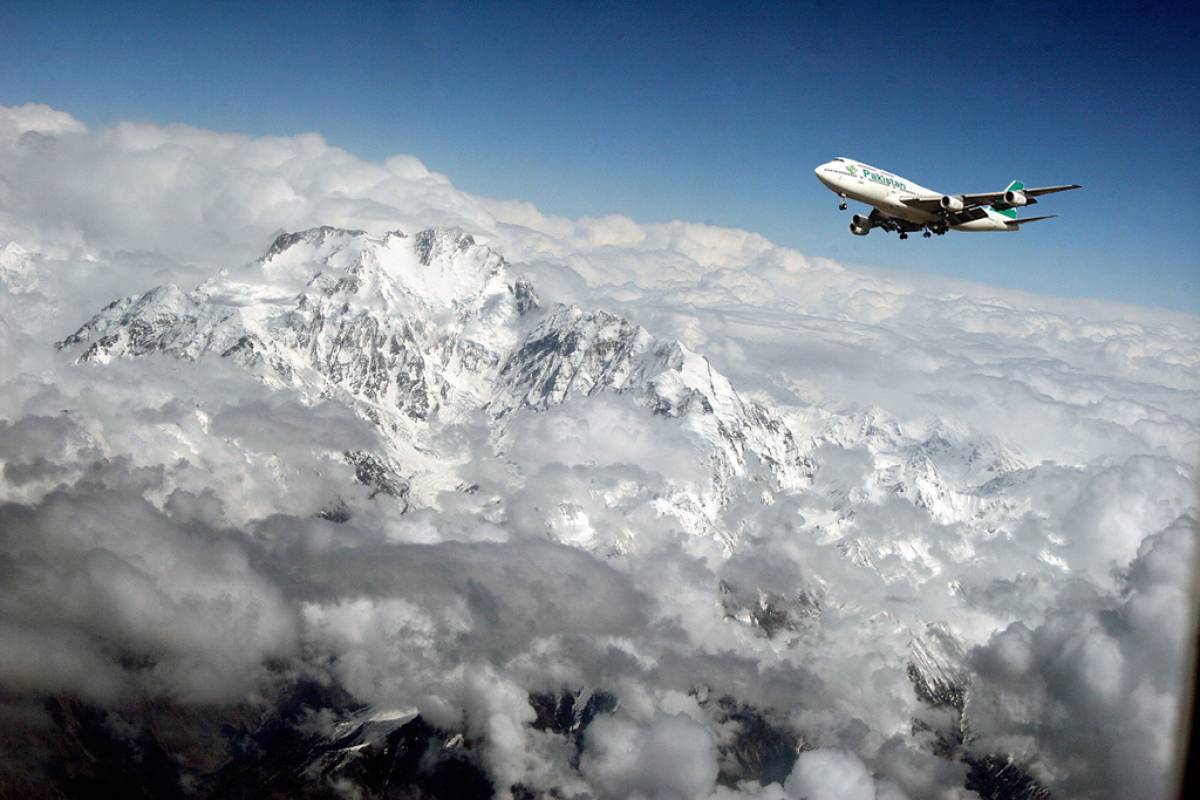 PIA (Pakistan International Airlines) has decided to relaunch its Sadpara Air Safari service on the 12th of June, 2021.

The flight will provide the lifetime experience of viewing the world’s highest snowy mountains.

PIA becomes the first airline in the world to ensure travel…

Drugs discovered on PIA flight about to fly for Dammam,…

Every Saturday, starting from the 12th of June, 2021, the plane will depart from Islamabad International Airport (ISB) to the northern areas.

The plane will fly over one of the highest mountains and mesmerizing lakes and planes.

Every passenger will be provided a personal window seat to fully enjoy the experience of the Air-Safari.

The flight time is expected to be approximately one hour.

During the journey, the captain of the plane will enlighten the passengers with live commentary and his/her in-depth knowledge of the route and the peaks that pierce the clouds.

After landing at Skardu Airport (KDU), PIA will provide buses that will take the passengers to Shangrila Hotel for a complimentary hi-tea.

The flight is expected to depart after two hours of its arrival.

Nevertheless, it will be up to the passenger if he/she wants to return on the same flight or on any other flight of choice.

It is pertinent to note that the return flight from Skardu will be operated normally.

Back in 2018, the national flag carrier had announced to launch of its Air Safari service.

The wait is over!! This summer, PIA Air Safari is taking you on a trip of a lifetime, where you will see the majestic K2 and mesmerizing Nanga Parbat!! Don’t miss out a chance to see the top of the world. #PIA #AirSafari pic.twitter.com/0mn6LSFcPp

Nevertheless, PIA had shut down its planned commercial launch of the Air Safari flight due to operational difficulties.

New Airline launches in the country

As per details, the newly launched private airline is expected to operate flights to and from Gwadar, Chitral, Gilgit, Skardu, and Chitral.