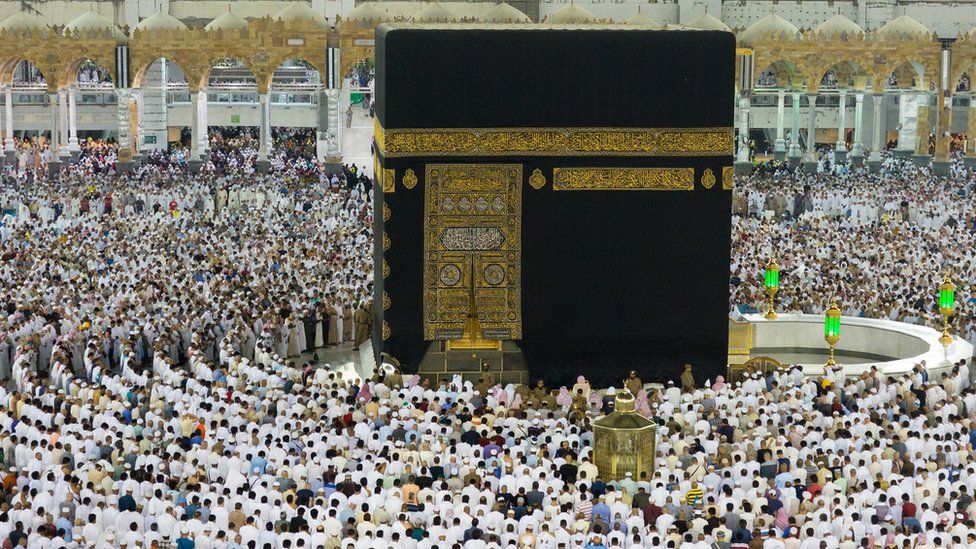 In a positive new development, Saudi Arabia has removed the age limit and reduced the insurance fee for Hajj and Umrah. The kingdom announced significant changes that will make Hajj and Umrah accessible for everyone.

Saudi Arabia’s Minister of Hajj and Umran, Dr. Tawfiq al-Rabiah announced these new initiatives. The country has restored the pre-coronavirus Hajj quota, an extension of the Umrah visa from 30 days to 90 days. Similarly, the 65-year age limit for Hajj has also been removed for the year 2023.

Another significant change that will make Hajj and Umrah more accessible is the reduction in Umrah insurance fees. The digit first stood at SR 235, but it is now SR 88. Alongside Umrah, the Hajj insurance fee has also seen a significant drop from SR 109 to SR 29. There won’t also be any limit on the number of pilgrims for this year, and it will return to how it was before the pandemic.

Minister Dr. Tawfiq al-Rabiah also confirmed that Umrah visa holders can move around the country without any restrictions, and other visa holders will also have permission to perform Umrah. Simultaneously, the visa insurance process has also been made easier, and following the recent changes, visas will be issued in less than 24 hours. These fundamental alterations made by the Saudi government to its Hajj and Umrah policies are expected to be ‘warmly welcomed’ by Muslims across the globe. Not only will these changes make it easier to perform Hajj and Umrah, but they will also make the process a lot cheaper, making it better for people who are not financially privileged.

The Hajj period might begin in late June of 2023, but the registration priority will be given to those people who have not made the pilgrimage before. In 2019, approximately 2.5 million people were estimated to have made the pilgrimage, but in recent years, the number decreased significantly due to COVID-19.