SBP Reserves Increase by $558 Million in a Single Week

According to the central bank, the increase in reserves was mainly attributed to the receipt of $500 million as government loan proceeds.

The foreign exchange reserves maintained by the central bank, increased by 4.57% on a weekly basis, according to data disclosed by the State Bank of Pakistan (SBP) on Thursday. 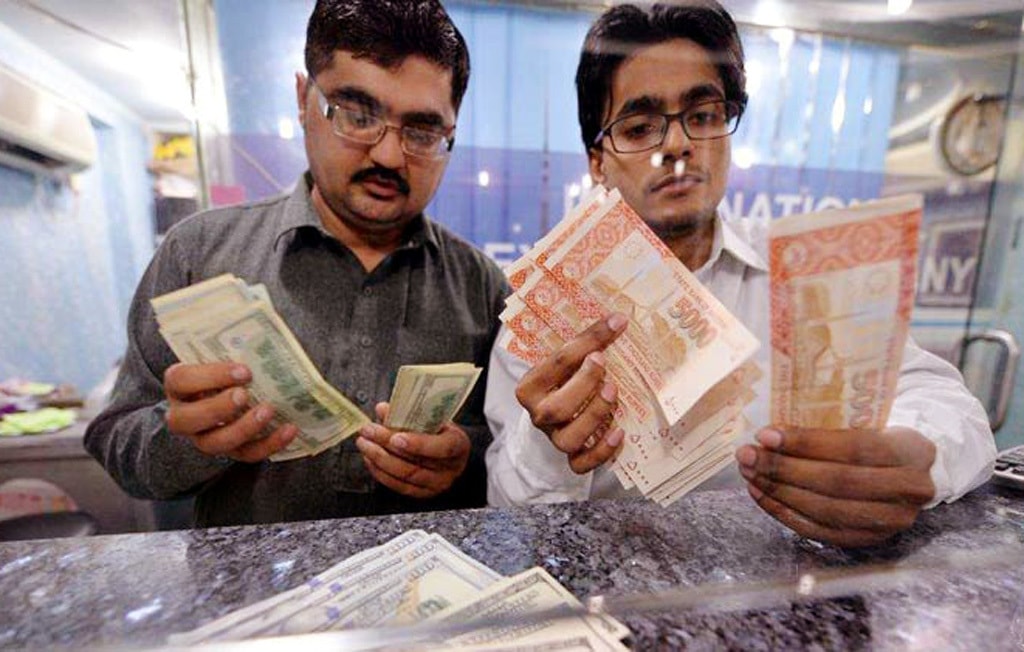 According to the central bank, the increase in reserves was mainly attributed to the receipt of $500 million as government loan proceeds.

Overall, the country’s liquid foreign currency reserves, including net reserves held by banks other than the SBP, stood at $19,906.9 million. Net reserves maintained by banks amounted to $7,166.4 million. 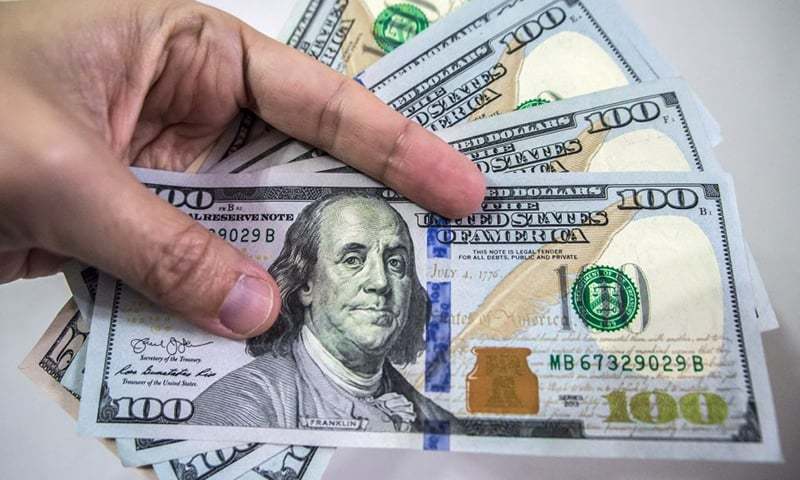 Pakistan gained the first loan tranche of $991.4 million from the International Monetary Fund (IMF) on the 9th of July last year, which helped strengthen the reserves.

In late December, the IMF issued the second loan share of almost $454 million.

Earlier, the reserves had jumped on account of $2.5 billion in inflows from the People’s Republic of China.

A few months ago, the SBP made foreign debt refund of over $1 billion on the maturity of Sukuk.

In December 2019, the foreign exchange reserves transcended the $10-billion mark due to inflows from miscellaneous lenders, including around $1.3 billion from the Asian Development Bank (ADB).

15 upcoming Pakistani movies that are hitting cinemas soon. Are you excited?