Two senior bureaucrats have been dismissed for using millions of ruppees that were actually for student scholarships. 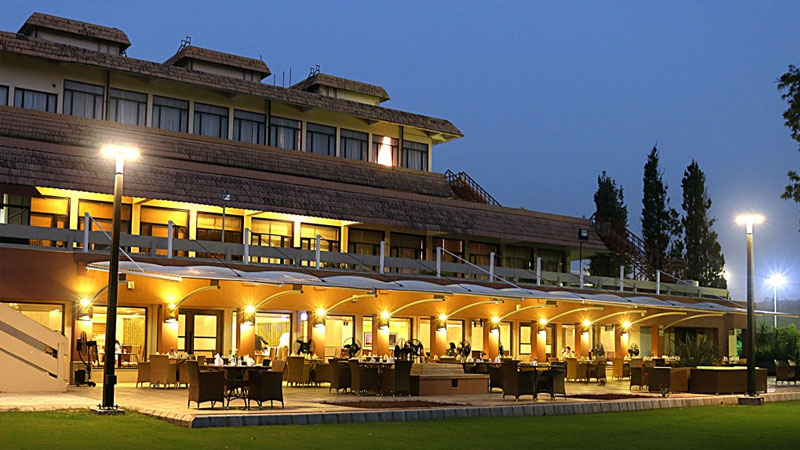 In an instance of abuse of power, corrupt bureaucrats have been found involved in paying Islamabad club fee from scholarships that were meant to be for students.

Two senior bureaucrats have been dismissed for using millions of ruppees that were actually for student scholarships to get the membership of a club, which is meant to be for Paksitani elites.

Details have revealed that two bureaucrats from the National Endowment Scholarships for Talent (NEST) along with six officials had been using Rs. 25 million that was meant for education purposes of needy students, to get the membership. In 2021, NEST’s Board of Directors (BOD) had nominated Qamar Safdar, Quratulain Talha, Faysal Qasim and Athar Hussain Zaidi for Islamabad Club membership.

In March of 2022, Manager Administration and Human Resources (AHR) directed the Chief Financial Officer (CFO) to follow the BOD’s decision. The CFO further sent the request to Mohiyuddin Wani who was then-Cheif Executive Officer. He ‘allegedly’ approved it before going to Gilgit Baltistan (GB) as a Chief Secretary.

Asim Iqbal was then appointed as the CEO and released the above-mentioned amount to Islamabad Club. However, Mohiyuddin clarified that he hadn’t approved the release of Rs.25 million for memberships of NEST officials. Moreover, he also told that he wasn’t the CEO when the funds were sent to the club. Education Ministry then directed Federal Investigation Agency (FIA) to authenticate the signatures of Mohiyuddin Wani.

The officers mentioned above along with two senior bureaucrats were sacked. The officers have challenged their termination in Islamabad High Court (IHC).