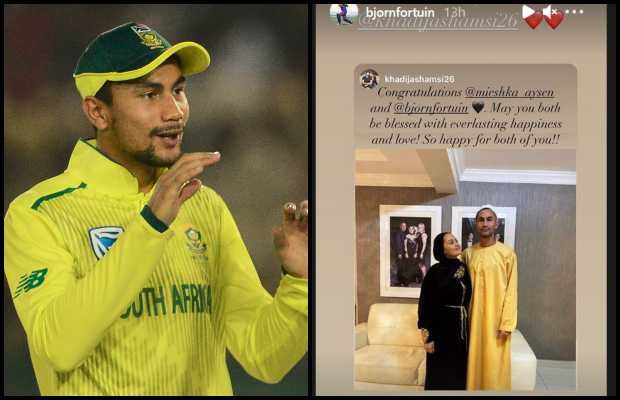 Bjorn Fortuin is breaking the internet of the Muslim world with his name trending in the social forums section with joyfulness.

The Muslim community is thrilled to share the news that the South African cricket player has embraced Islam with his wife.

‘Moving to defence won’t make you less of a…

How an IT expert defrauded Nadia Khan of 6 million rupees…

The list of the highest paid IPL 2021 players and their…

Fortuin’s conversion was revealed when the wife of another South African cricketer Tabraiz Shamsi shared an Instagram story that showed a picture of Bjorn with his wife.

Shamsi’s wife was noted congratulating the couple for accepting Islam in the holy month of Ramadan.

The same picture was later shared by Bjorn’s own wife, named Mieshke Aysen.

Notably, the South African player has now changed his name to Imaad, as declared by his wife’s Instagram story.

The 26-year-old cricketer made his international debut for the South Africa cricket team in September 2019. 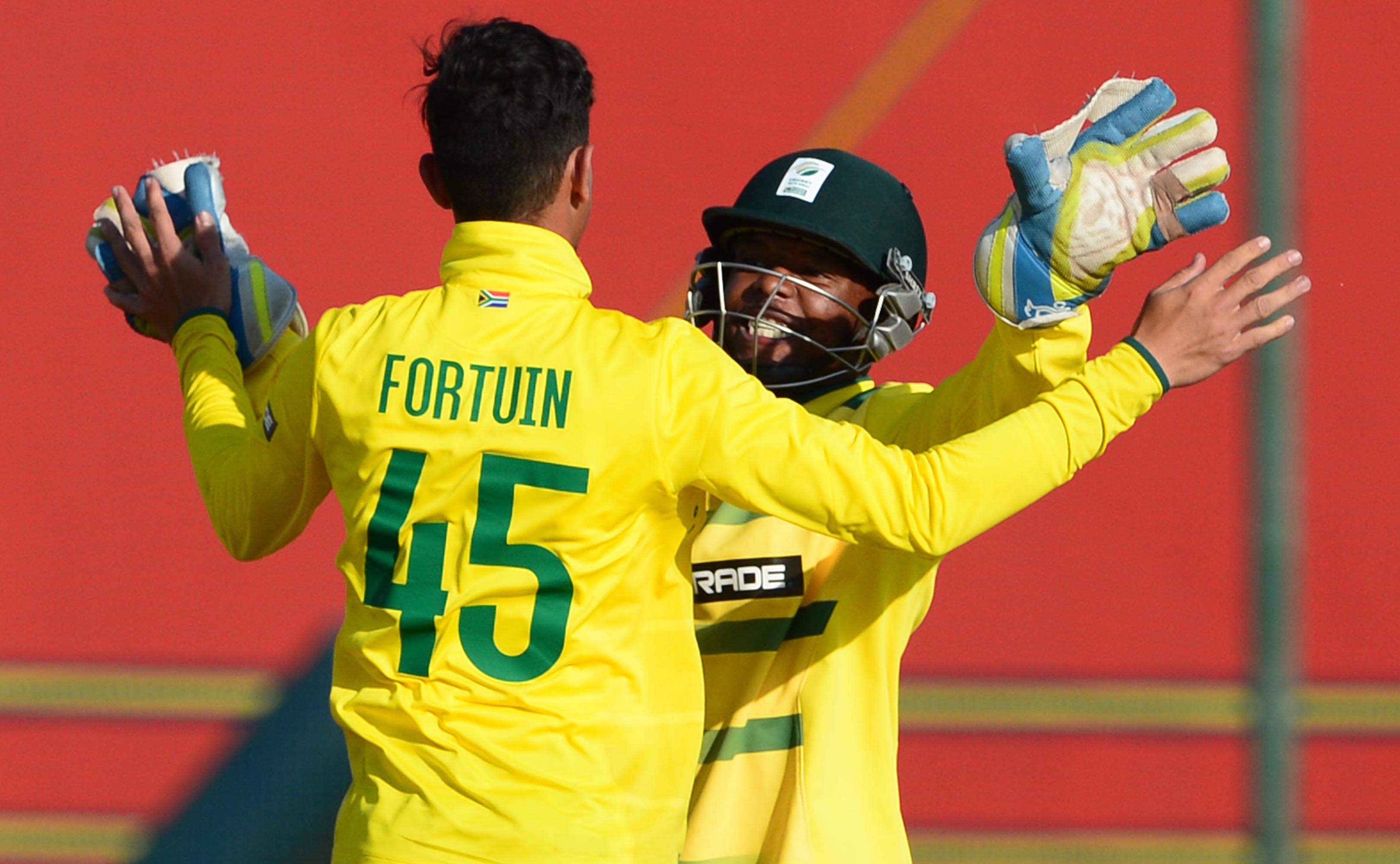 It is pertinent to note that Bjorn does not have a long international career as he began his journey in 2019.

Nevertheless, he has represented respective South African teams in first-class and List A cricket.

Bjorn is the second South African cricketer to embrace Islam after Wayne Parnell, the left-arm-medium-fast bowler, became a Muslim back in 2011.