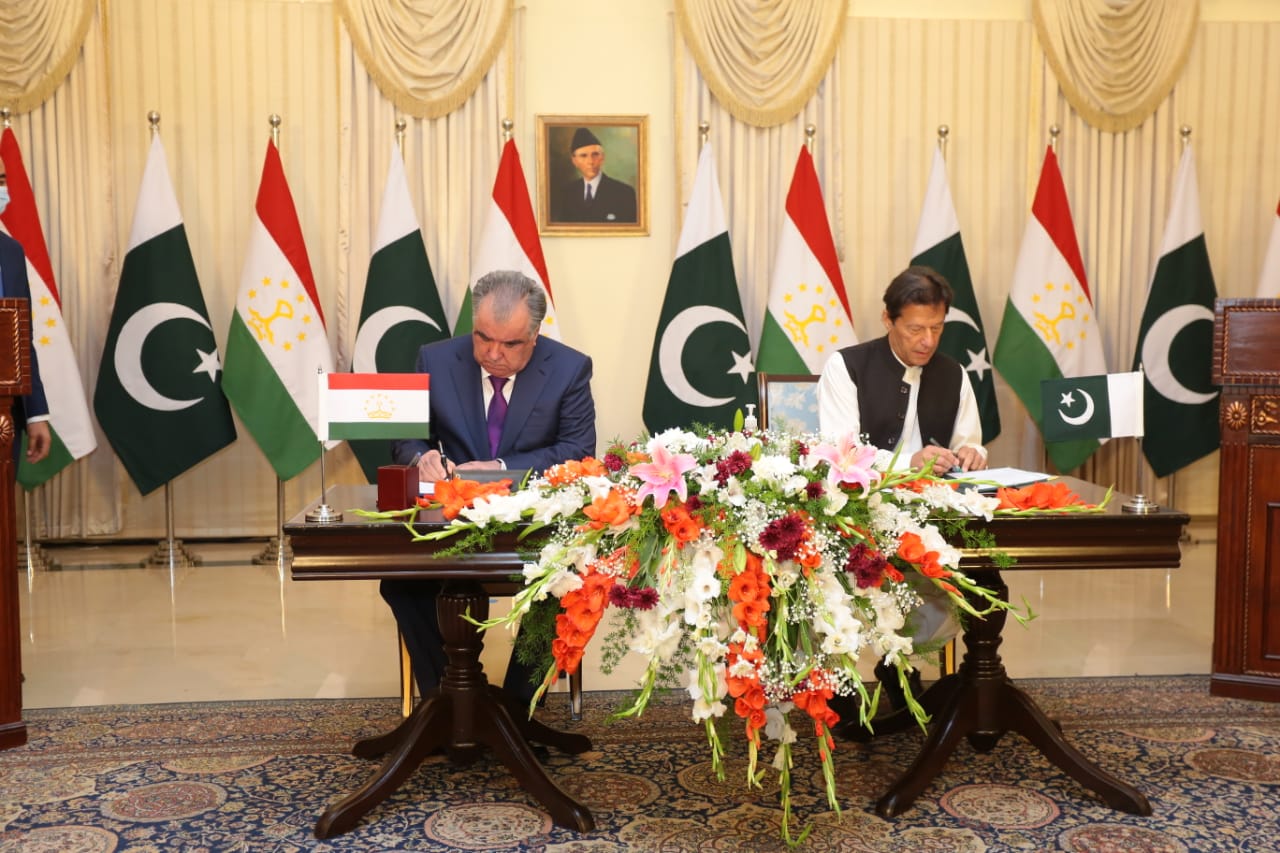 Tajikistan on Wednesday consented to purchase weapons from Pakistan as the two nations vowed to enhance their strategic alliance.

This was agreed during the two-day official visit of the Tajikistan President, Emomali Rah­mon, to Islamabad.

One of the MoUs signed was regarding Tajikistan’s requirement of weapons made in Pakistan.

The Prime Minister, Imran Khan, while speaking alongside the Tajik president on Wednesday, said defense cooperation was an important element of bilateral ties.

The premier also agreed to provide Pakistani weapons to the Central Asian state.

“The two leaders noted with satisfaction the developing bilateral cooperation in the sphere of defense and security and reemphasized their resolve to further expand the same to subdue the common security threats faced by the two nations and the region as a whole,” a joint statement published by the two sides said.

The two sides are endeavoring to improve their counterterrorism partnership, fighting cross-border organized crime and human and drug trafficking.

Both sides accepted to convene the following meeting of the Joint Working Group on Countering International Terrorism at an initial date and to improve cooperation against terrorism and extremism.

One of the MoUs signed aims to expand trade ties and improve linkages by connecting Gwadar Port with Tajikistan.

“We’ve inked MoUs that would inc­rease connectivity between the two states, which in turn would also improve trade,” PM Khan said.