The Pakistani Rupee Becomes The Best Performing Currency In 2021

The PKR has shown solid performance against the dollar and other currencies. 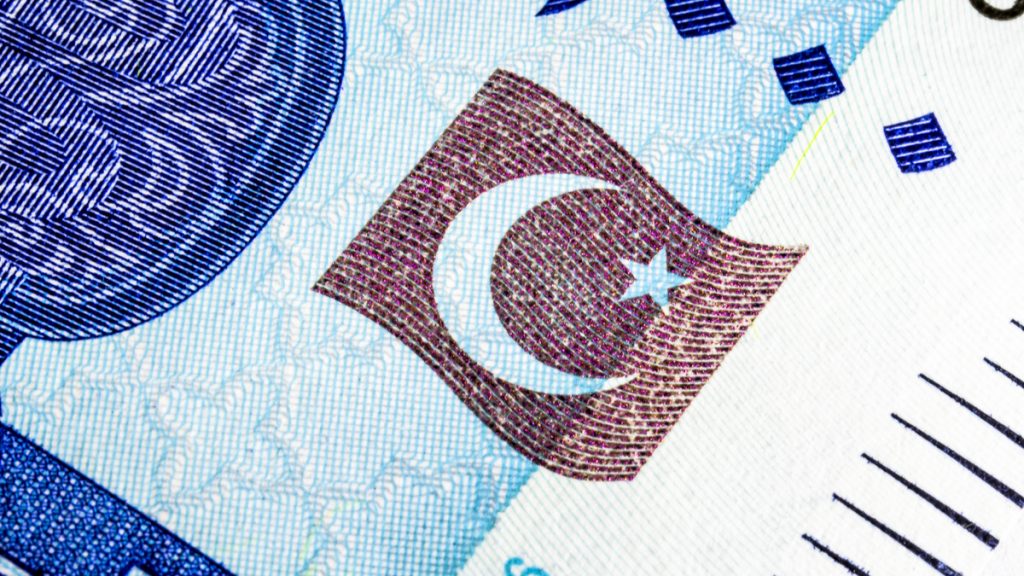 As the Pakistani rupee’s remarkable march continues against the US dollar, PKR has emerged as the best performing currency worldwide in the first three months of 2021.

“PKR has been the world’s best (performing) currency against USD from the 1st of January to the 31st of March,” said Muzammil Aslam, an economist who regularly appears on Siasat.pk’s shows, in a Twitter post.

YouTuber dies exactly one year after recording her fake…

In the interbank market, the PKR gained 30 paisas to buy and sell against USD on Wednesday, concluding at 152.75 and 152.85, respectively.

In the open market, the Pakistani rupee gained 50 paisas for both purchasing and selling, concluding at 152.70 and 153.20, respectively.

The PKR has shown solid performance against other currencies as well.

Against Euro, PKR gained one rupee for purchasing and 1.20 rupees for selling, closing at 177.70 and 179, respectively.

Meanwhile, against the Emirati Dirham, PKR gained 10 paisas for purchasing and 15 paisas for selling, concluding at 41.35 and 41.70, respectively.

“It is good to celebrate but equally concern to maintain the competitiveness. I am on for gradual changes than abrupt,” Aslam added in his tweet.

PkR has been the World best currency against USD from January 1st to March 31st. It’s good to celebrate but equally concern to maintain the competitiveness. I’m on for gradual changes than abrupt. @StateBank_Pak pic.twitter.com/Dw3AsPrlqW

The upward trajectory of PKR against USD advances after Pakistan on Tuesday night received around $500 million from the IMF (International Monetary Fund) as a loan tranche under Extended Fund Facility (EFF) for budget support.

The SBP (State Bank of Pakistan) confirmed that it had received an IMF tranche amounting to $498.7 million (equal to SDR 350 million) under the Extended Fund Facility.

The country received over $5.3 billion in combined orders in its first international bond sale since late 2017.

On the other hand, the government and SBP initiatives too have played a part in PKR strengthening.

RDAs have also received over $500 million deposits during the last five months.