Turkey has said it will help the Pakistani government bring an iconic tram service back to Karachi’s M.A. Jinnah Road and I.I. Chundrigar Road.

Tram services are considered a vital aspect of mass transit across the globe, being fuel-efficient; İstanbul, in particular, is famous for its tram service.

In a statement, Shallwani said that both governments agreed upon the need to set up a cheaper, faster transport system, and had agreed to introduce a tram service on two of Karachi’s busiest arteries.

He was of the view that the Supreme Court had already passed directives on running a tram service in Karachi, adding that the city’s historical reputation would be restored in its wake.

“Efforts are being made to make Karachi a center for tourists like İstanbul, and the Turkish government’s cooperation in this regard is highly commendable,” stated the administrator, adding that further development would be done after more consultation.

Uçak also offered his support in the uplift of libraries in the metropolis, adding that the Turkish government was ready to cooperate.

Earlier, Shallwani welcomed Uçak as both discussed matters of mutual interest. The Consul General also congratulated him on taking charge as the city administrator. 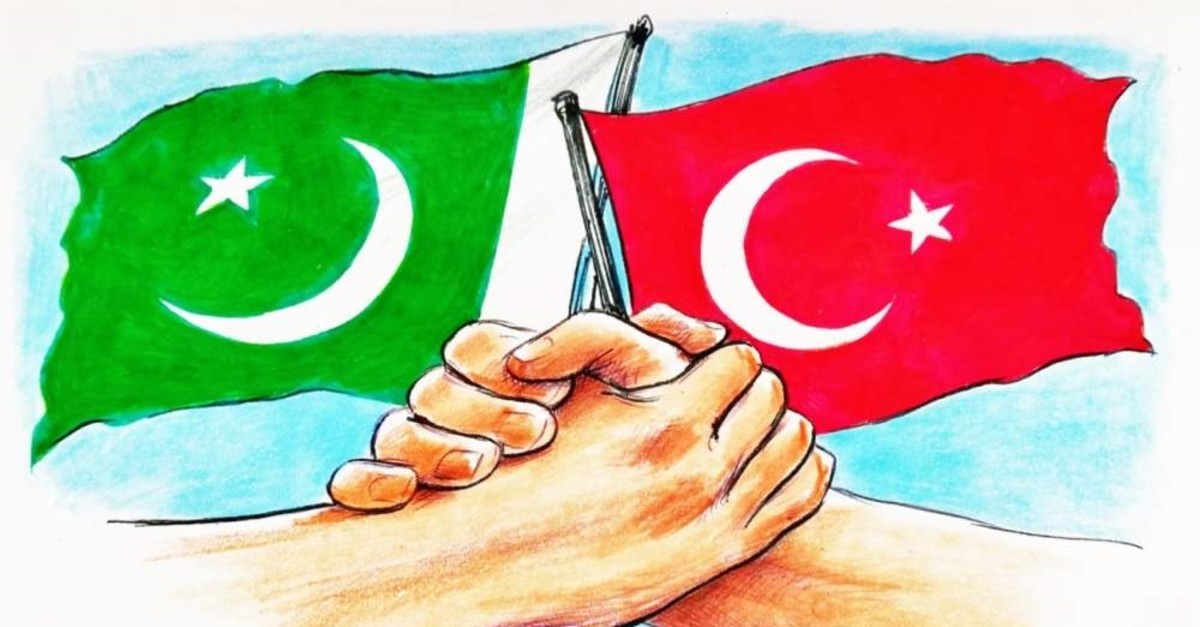 “Turkey is our brother Islamic country and has always helped Pakistan in our difficult times. The Pakistani people highly regard relations with Turkey,” stated Shallwani.

“Karachi is Pakistan’s heart, and the country’s development lies in the city’s uplift. The cooperation of Turkey and other developed countries in the city’s projects will surely bear fruitful results,” he added.

Living Cost, Community, Expenses: Which countries are most recommended by international students for study and why?

Return Rate, Profit Margins, Scheme: Everything you need to know about Shariah-compliant INPCs