Why Is Uzbekistan Prioritizing Pakistani Ports Over Iranian Ones?

The project will benefit not only the Central Asian states but also slash transportation costs between Russia and Pakistan by 15-20%.

The landlocked country of Uzbekistan has been working on creating shorter and cheaper transportation corridors to access seaports since its independence.

Nevertheless, Uzbekistan might have found a country that may assist it in accessing the seaports. 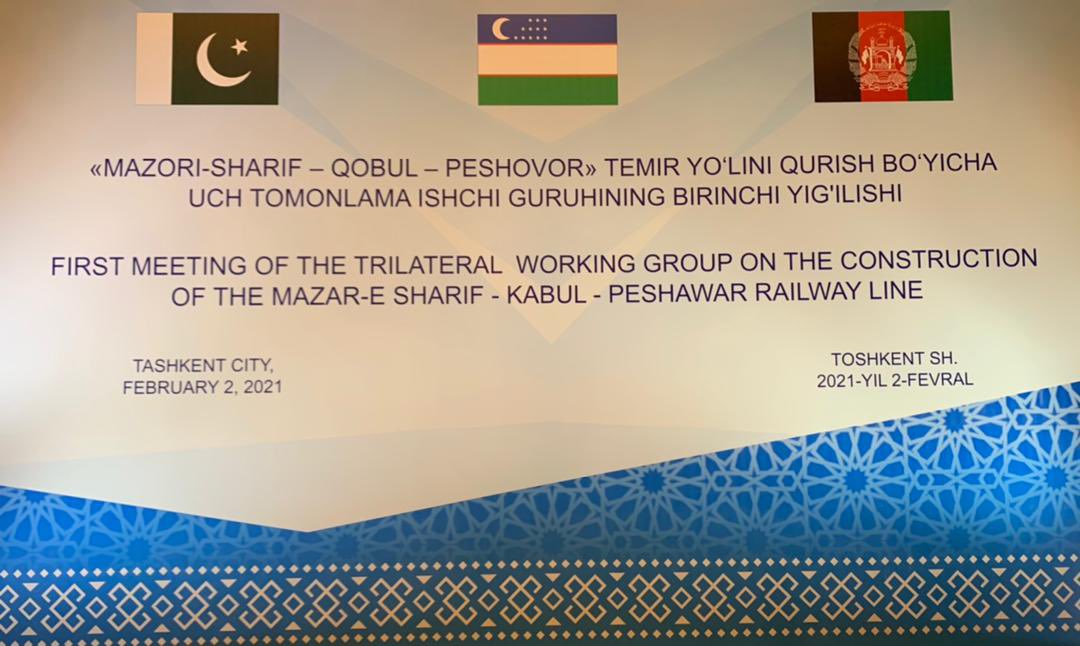 National Bank of Pakistan to close Bangladesh branch over…

On the 2nd of February, the first trilateral talks were held among officials from Uzbekistan, Afghanistan, and Pakistan.

The talks were attended by the Deputy Prime Minister and Minister of Investment and Foreign Trade of Uzbekistan, Sardor Umurzakov, the Advisor to Pakistani Prime Minister on Commerce and Investment, Abdul Razzak Dawood, and the Afghan Foreign Minister, Mohammad Hanif Atmar.

The three officials ended the meeting by adopting the Mazar-i Shareef-Kabul-Peshawar Road Map.

According to the roadmap plan, the establishment of the 600-km railroad should take five years and will allow access to Gwadar and Karachi’s ports.

Tashkent has several arguments in favor of prioritizing access to Pakistani ports. The project presents significant opportunities to all participants.

For Pakistan, the road would open opportunities for connecting with markets in the Commonwealth of Independent States (CIS) by rail.

Presently, these trade relations are supported by sea routes only. 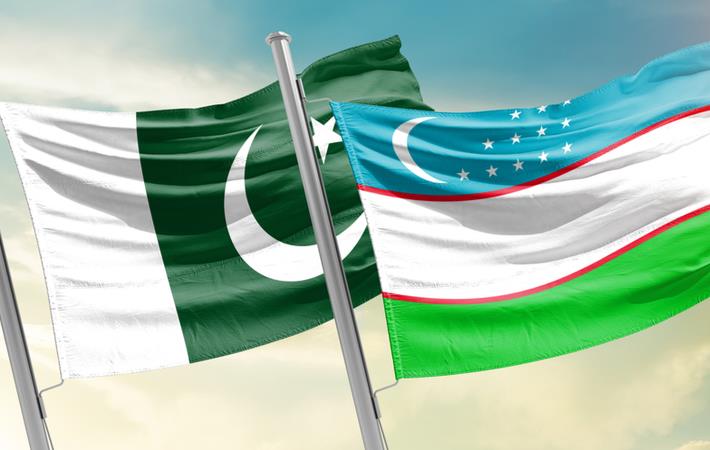 The project will benefit not only the Central Asian states but also slash transportation costs between Russia and Pakistan by 15-20%.

Uzbekistan is presently highly reliant on the Iranian seaport of Bandar Abbas, accessed via Turkmenistan.

The Uzbek President’s earlier efforts focused on using Iranian ports but exploring options to access them more directly, such as through a new railroad from the Afghan city of Herat.

Now, Tashkent appears to be reevaluating its plans in favor of de-emphasizing access to Iranian ports.

According to Eldar Aripov, the Uzbek Director of the Institute of Strategic and Regional Studies, the Mazar-i Shareef-Kabul-Peshawar project offers an entirely new transportation option.

While the Herat connection’s construction will be complicated, the Pakistan route would tap into several existing projects, such as the China-Pakistan Economic Corridor (CPEC).