Most of the surviving eateries had humble beginnings, and it took them years and years of sheer hard work before becoming household names in Pakistan and the world over.

There is no doubt that Burns Road (pronounced Buns Road) is Karachi’s original food street. It was not set up by any government. Instead, it evolved naturally.

Do you know what are the 5 most popular cosmetic skin…

Karachi vs Lahore: What makes these two cities different…

The 10 most EXPENSIVE food items in the WORLD

If we were to choose one street representing Karachi, then that would be Burns Road.

The street derived its name from the British spy-doctor James Burnes. Although its name was later changed to ‘Muhammad bin Qasim Road’ after the Partition, people remain unaware of this change, and the street continues to enjoy its fame with its old name.

People who migrated to Pakistan from India settled in large numbers near this street, Pakistan Chowk, and other adjoining areas. 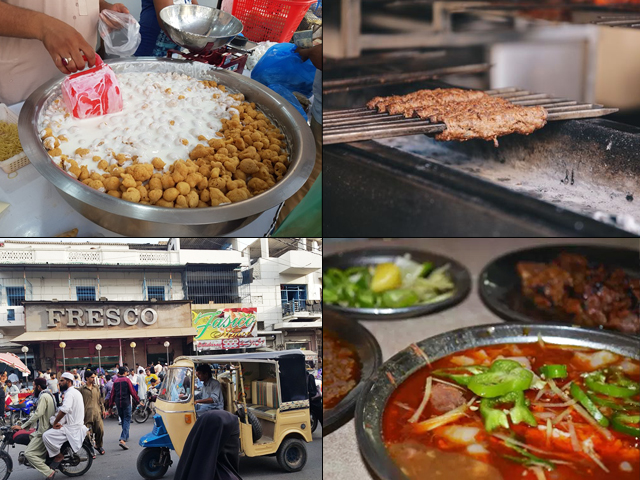 Some families probably had food businesses in India before Partition and are therefore responsible for launching Burns Road’s foundation as the hub of food in Karachi.

It is believed that the Burns Road area, over time, became the celebrated food central of the city because migrants from India liked to eat out the way they used to back in their native towns. 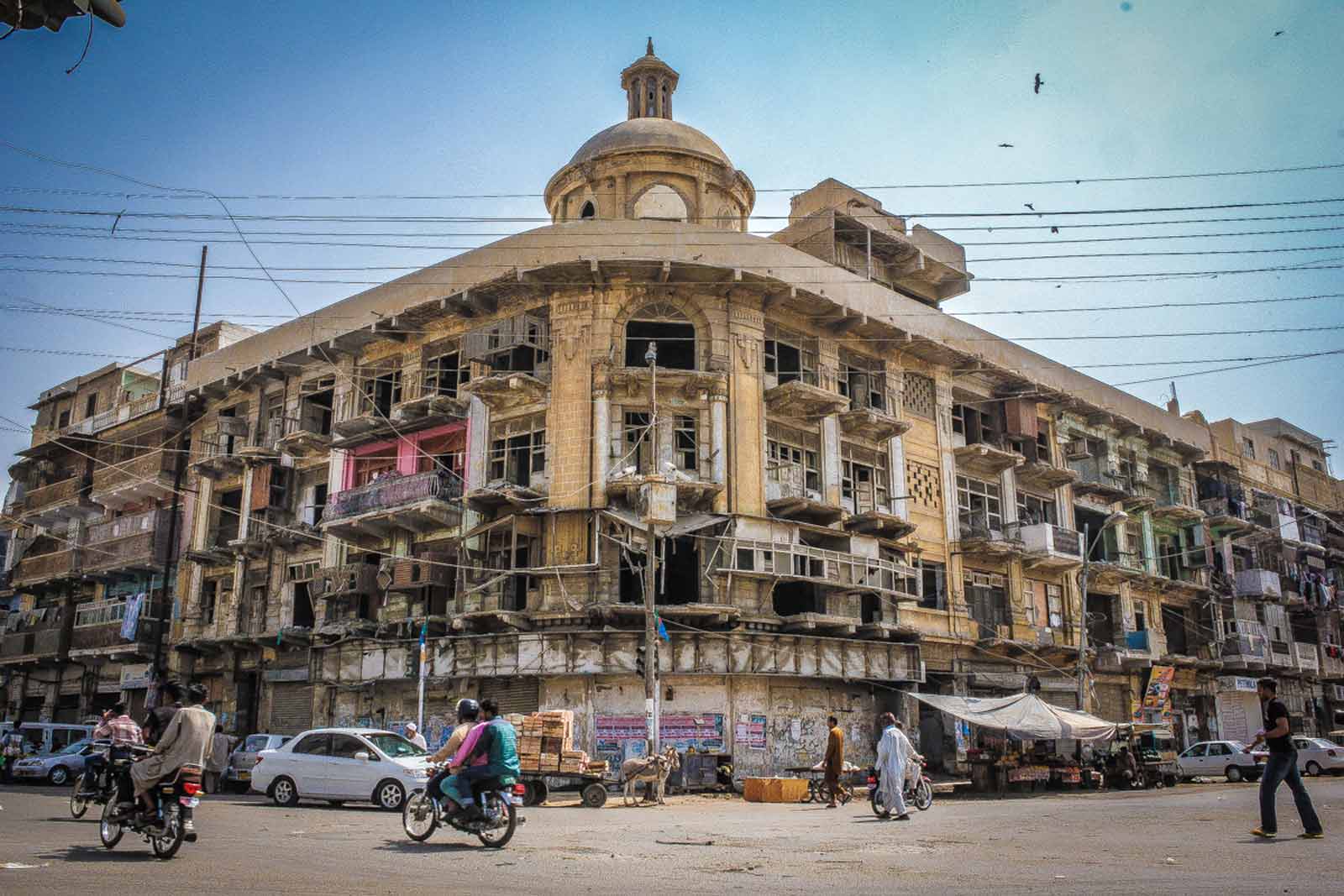 Taking advantage of that demand, several experienced and inexperienced venturers from within the migrant communities started cooking their traditional foods commercially, but only a few survived.

Most of the surviving eateries had humble beginnings, and it took them years and years of sheer hard work before becoming household names in Pakistan and the world over.

Burns Road was developed when the concept of eating outside with families and friends was minimal, which is why, to this day, shops do not have a decent sitting area for families.

When plastic shopping bags were not typical in the old days, customers would bring their pots to carry food.

Here are some of the best foods to try in Burns Road (personal opinion):

Bun Kabab, also known as anday wala burger in other parts of Pakistan, is one of Karachi’s unique street foods. Every neighborhood has its own version of bun kebab in Karachi. 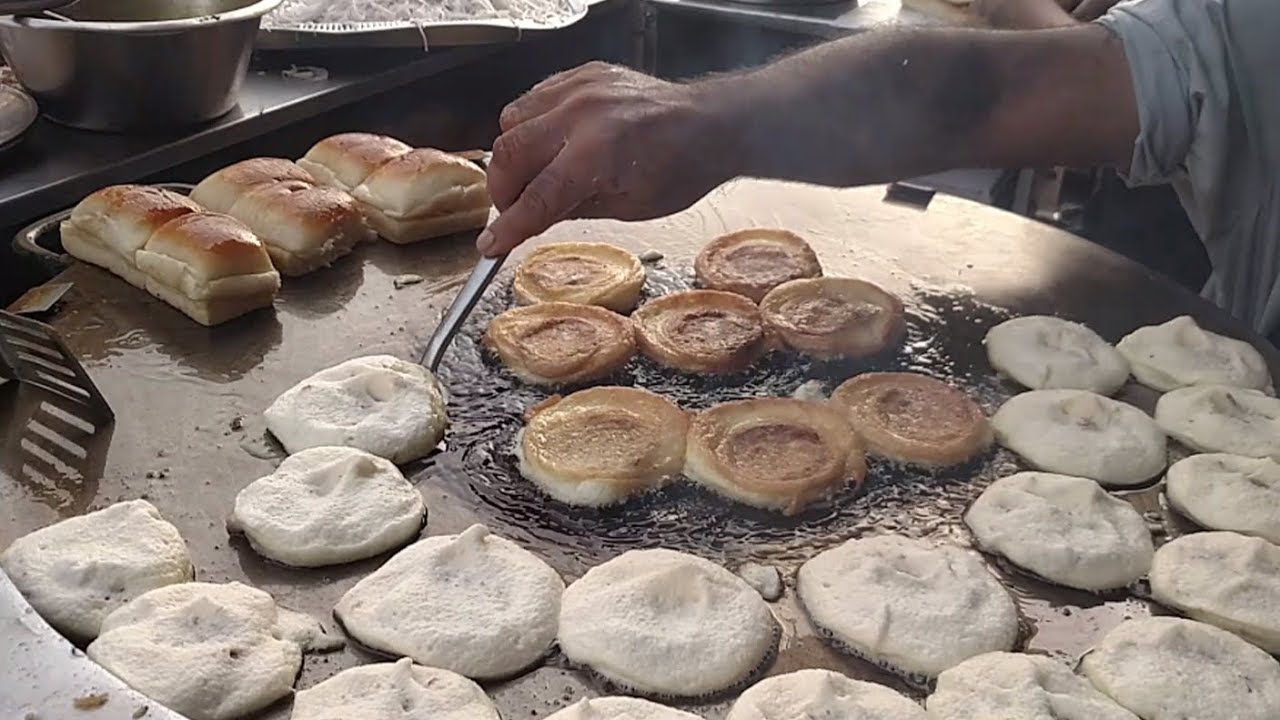 However, no one beats the delicious bun kebabs at Burns Road. There are around 3-4 famous shops, but I prefer eating from Azaad Bun Kebab. 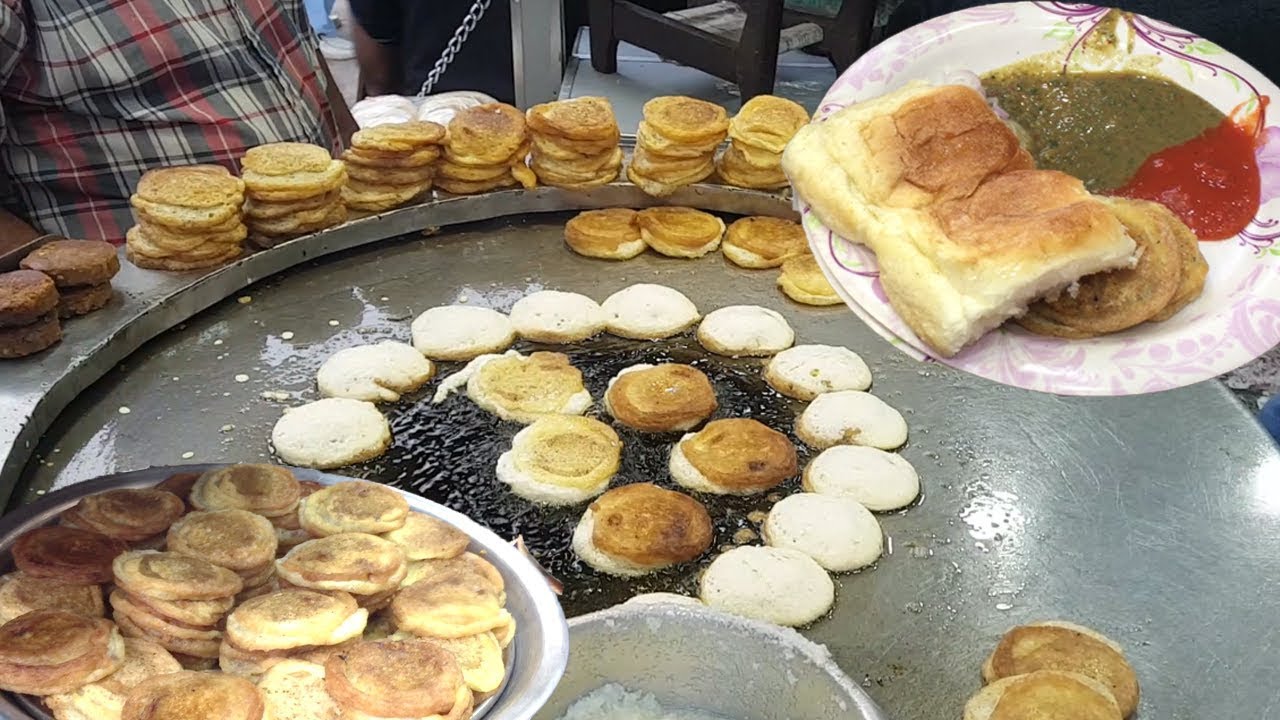 At lunchtime, there is hardly any room for people to stand!

Everyone’s got a sweet-tooth, and when you put Delhi’s rabri in your mouth, it melts there.

No dinner on Burns road is complete without this classic in the end. 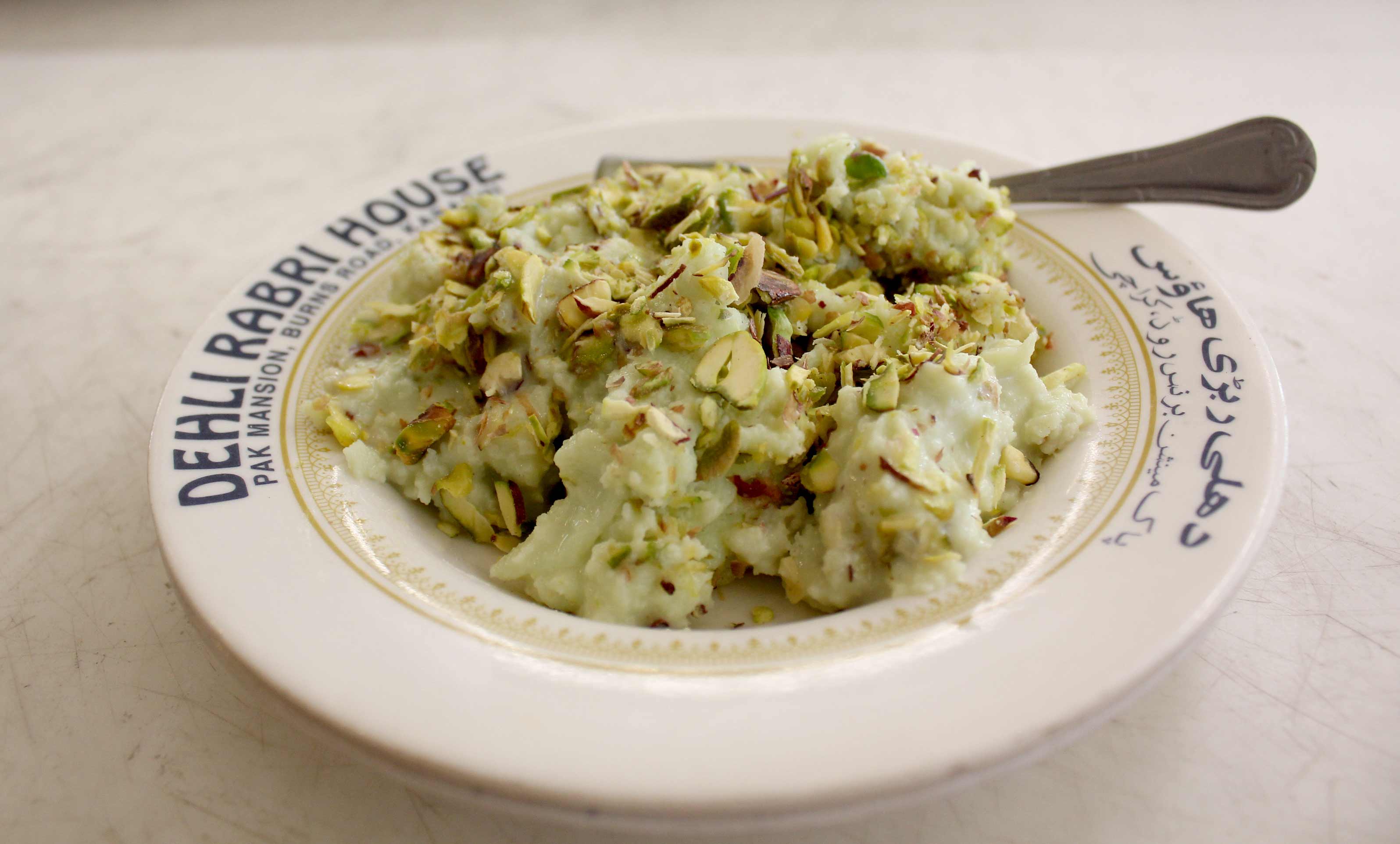 Café Lazeez’s brain masala and katakat are the best in town, cooked in front of you, and served sizzling hot in steel thaal with soft chapatis. 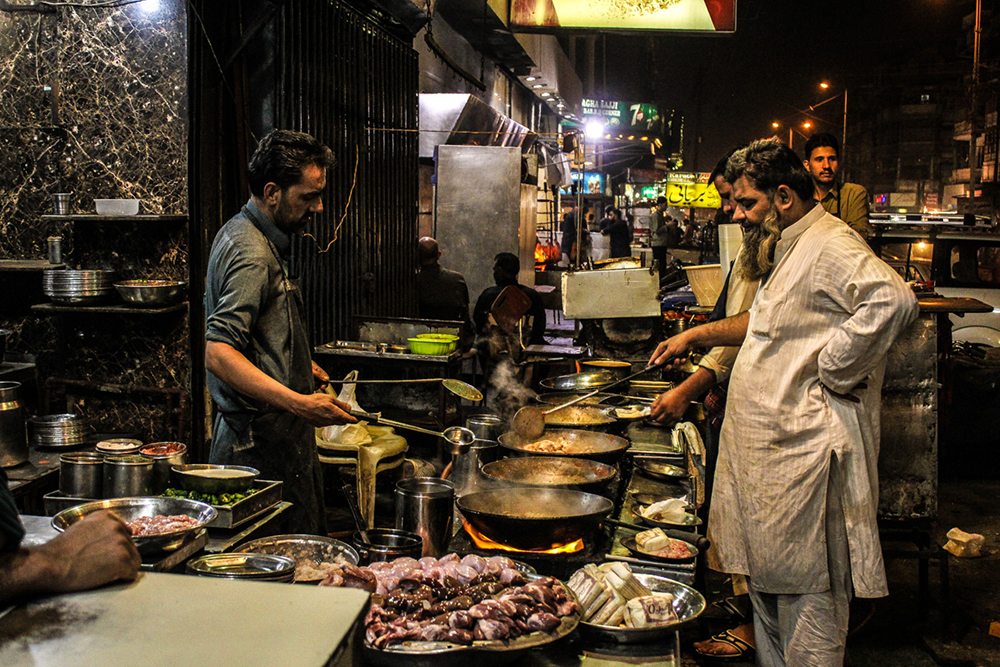 So much water has gone under the bridge, and Karachi has transformed over the years, for better or for worse!

Burns Road maintains its stature as the pioneer food street of the country.

Its uniqueness can be highlighted as no big food chains have made any inroads into the area, despite the large crowds the street attracts daily.

The video below makes me very emotional because, as someone whose ancestors were from Old Dehli, I am reminded of my roots and the nostalgia for the old walled city.

Also, check out the author’s mini vlog of Burns Road below!