This acknowledgment takes the structure of the WHO Director-General Special Recognition Award and World No Tobacco Day Awards. 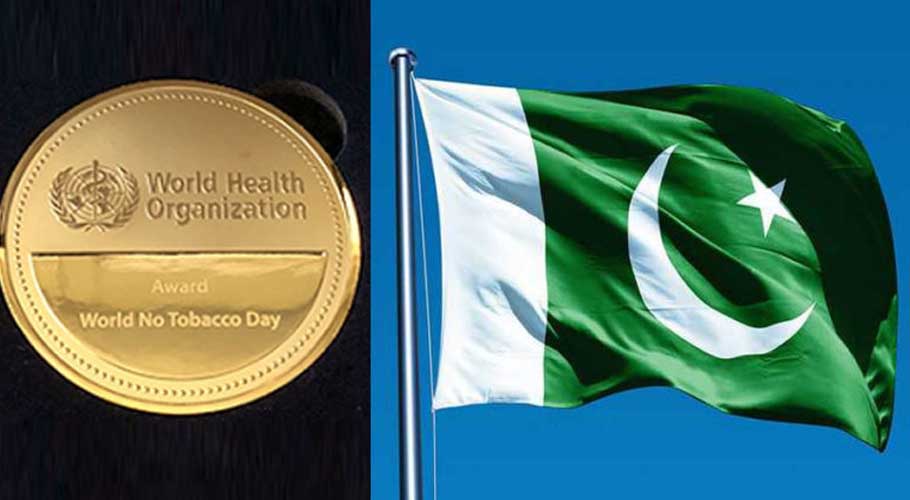 The Tobacco Control Cell at Pakistan’s health ministry has acquired a World No Tobacco Day 2021 Award from the World Health Organization (WHO).

This was announced by the WHO on its website on Monday.

Each year, WHO acknowledges individuals or institutions in each of the six WHO Regions for achievements in the domain of tobacco control.

This acknowledgment takes the structure of the WHO Director-General Special Recognition Award and World No Tobacco Day Awards.

According to the previous technical administrator of the Health Ministry’s Tobacco Control Cell (TCC) and the Focal Person for WHO’s FCTC (Framework Convention on Tobacco Control ), Dr. Ziauddin Islam, the award had been granted to Pakistan due to struggles made in the last decade. The worldwide award will be presented to the Ministry of National Health Services on the ‘World No Tobacco Day – Commit to Quit’, which will be commemorated on the 31st of May worldwide.

According to the DAWN newspaper, Pakistan has seized the global award after the notable work on tobacco control via policymaking.

The South Asian country has set a target of decreasing the number of individuals consuming tobacco goods by up to 30% by 2025.

Pakistan had also, fortunately, realized the model of the Tobacco-Smoke Free City project under which health officials installed monitoring cells on the district level to achieve steps to decrease tobacco consumption. 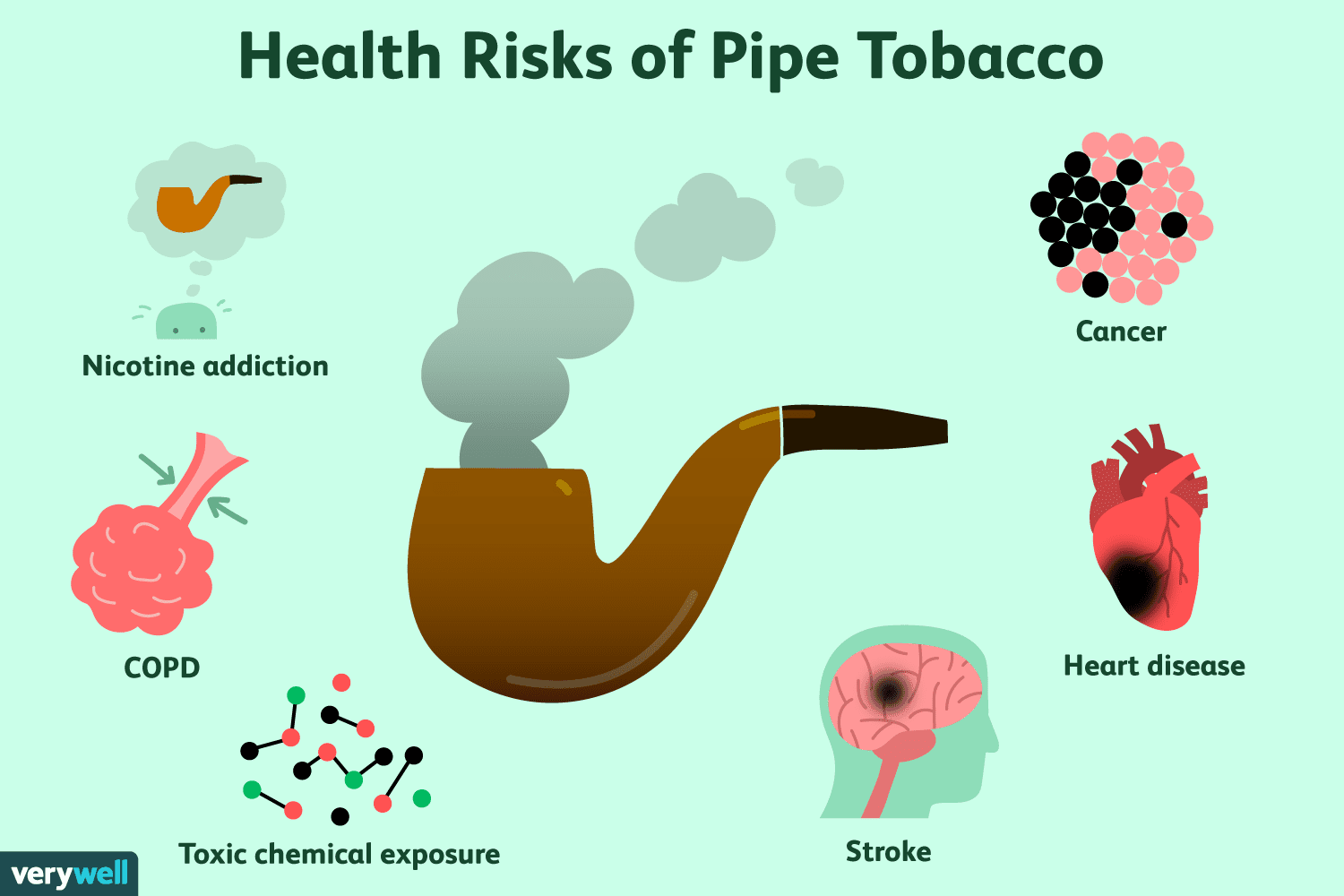 Moreover, the country had also made 304 districts and parks smoke-free in 12 various districts, becoming the world’s first nation to reveal smoke-free public parks.

Meanwhile, those selling tobacco goods had been enrolled under the Tobacco-Smoke Free City project.

Dr. Zia expressed the recognition Pakistan got from WHO was due to the outcome of work fulfilled toward the cause throughout the last 12 years.

“This has involved the progress of tobacco control infrastructure across the state,” he told DAWN. 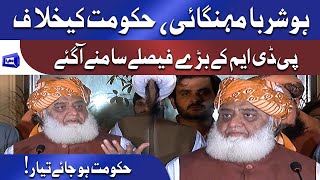